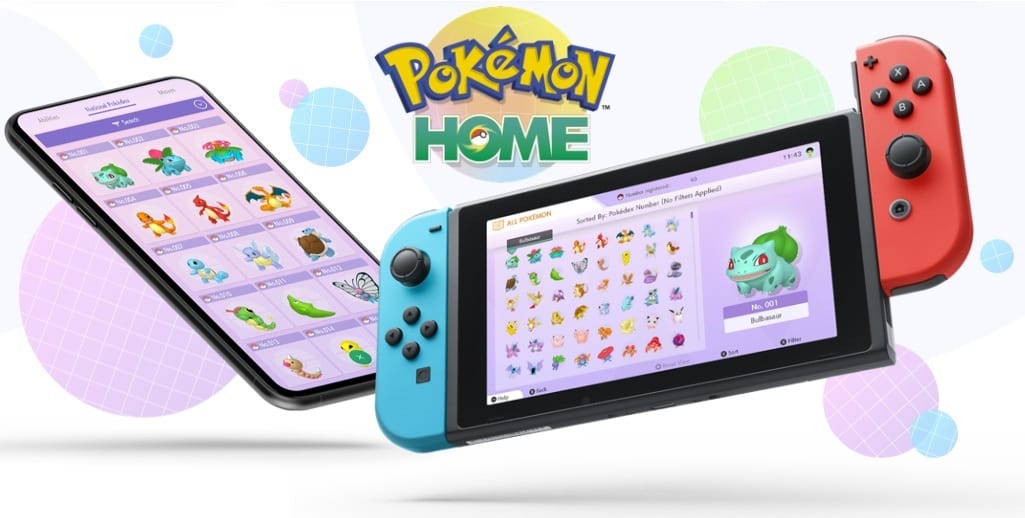 It’s an expensive time to be a Pokemon fan. The details of Pokemon Home were finally revealed today, and it’s going to cost more than a few dollars if you want to take full advantage of it.

The fact that Game Freak and The Pokemon Company have been silent for so long about Home, made me nervous. They initially unveiled its existence last year in May, but for over half a year we didn’t hear anything new about it.

Pokemon Sword and Shield’s launch came and went without any new information about Home, and then when the DLC expansion packs were detailed with no mention of the mobile app, I was expecting it to be completely barebones.

Now, after finally learning about the details of what will be included in Pokemon Home, I’m surprised that it’s looking way better than I anticipated. In addition to trading Pokemon with the app, more features that I wished for (such as achievements, battle data, and an integrated friends list) will be included.

I definitely didn’t expect all of the features of Home to be completely free. After all, Pokemon Bank, which was used to store and transfer Pokemon on the 3DS, cost $4.99 a year. I assumed Home would be similarly priced, and maybe even be included with a Nintendo Switch Online subscription.

When I saw on the Pokemon website that a premium subscription of Home would cost $15.99 a year, I almost thought I was reading it wrong. That’s more than three times the yearly cost for Bank.

To be fair, Home has many more features than Bank ever had. I couldn’t trade within Bank or check my ranked battle scores. But without the premium subscription, Home seems much too limited.

The free version of the app only allows you to store up to 30 Pokemon, and you can’t move Pokemon from Bank to Home without it. That means in order to transfer and store Pokemon from previous games, you need both the paid Bank and Home subscriptions.

If you’re just looking to bring only a few favorites from the 3DS to Sword and Shield, it’s not too bad. You can buy a one month version of the premium plan at $2.99, transfer your favorites into the newest game, and be done with it.

For collectors, though, it kind of hurts. I have a full living Pokedex, so the 30 Pokemon limit isn’t going to cut it, especially since the National Dex is now locked to Home. Not all of my Pokemon can live in Sword and Shield, so if I wish to bring them to future games, Home must be their new…home.

It’s feeling a tad difficult to keep up with these prices. None of the costs feel all that bad by themselves, and I keep finding myself saying “one more thing to pay for; that’s okay,” but it’s starting to add up.

Pokemon Bank on the 3DS for $4.99 a year? A small price to pay for keeping my hard-earned collection safe. A Nintendo Online Subscription for $20 a year? Way cheaper than the competitors’ online prices, and it’s the only way to play with my friends. $30 expansion pass to get a new story and legendary Pokemon? Better than buying a new version of the game for twice the cost!

I’ve had an excuse for everything so far. It was easy to defend the decisions and look on the bright side. But now, any excuse for the premium price tag for Home sounds hollow.

Even though Pokemon Home has exciting features that Bank didn’t, like the GTS and National Dex, those used to be part of the base game. Old game features are being rehashed for the mobile app and are used as exciting selling points. That’s a tough one to defend.

And yet I feel like I’m too far into the hole to back out now. I’ve already spent hundreds of hours perfecting my collection and plenty of money on the best ways to enjoy playing Pokemon.

I feel as though I should buy the premium plan after everything else I invested into the games, and because of that, I recognize I’m part of the problem of why The Pokemon Company knows they can get away with charging that much for it. I’m too far into the hole, and thousands of others are, too.

Even the National Dex complaints online didn’t slow down Pokemon Sword and Shield’s sales, so it’s unlikely that a high price for a premium plan will stop fans from buying it.

That being said, if the price of enjoying everything that Pokemon games have to offer hasn’t stung yet, it’s certainly starting to now. The question is how many more times will fans say “it’s only one more thing to pay for; that’s okay,” before it becomes too much?

Overall, there’s a lot to look forward to with the Pokemon Home app, and it effectively solves the National Dex problem that was holding back the latest games in the series. It’s too bad that the best features come at a premium price, but that won’t be stopping the most dedicated fans from making the most out of it.