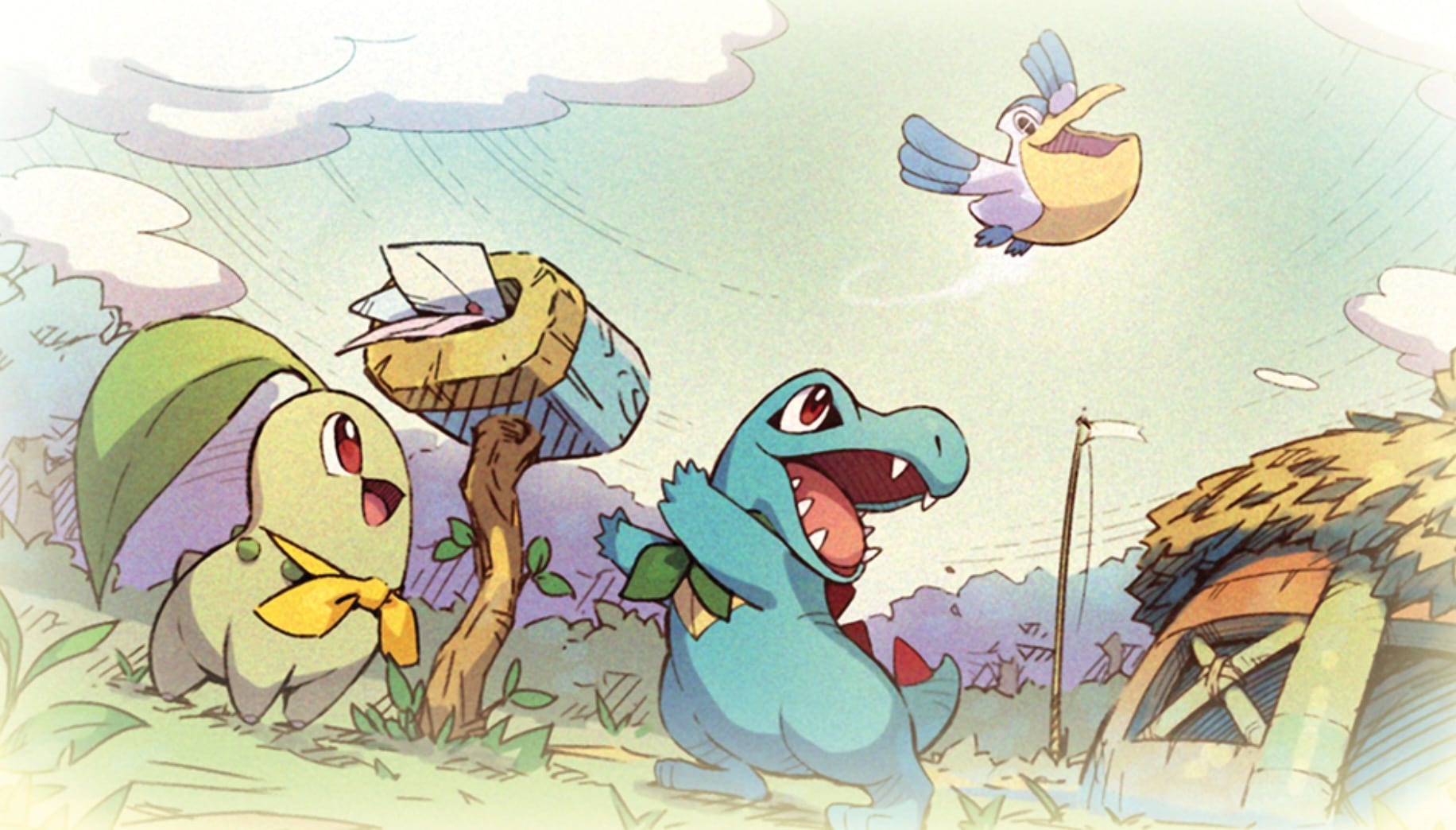 There’s an In-Game Personality Quiz to Determine Your Starter

Unlike the usual methods used to choose your “starter” Pokemon in the mainline titles, the Pokemon Mystery Dungeon games do things a bit differently –you get to play as a Pokemon that is determined by a thorough personality test.

Are you sad yet tough like a Cubone? Are you bright and bubbly as a Bulbasaur? Or perhaps you’re similar to a silly and volatile Totodile?

After answering a few questions, you’re then assigned to a specific Pokemon and then you can also choose your partner Pokemon that will act as your best friend of sorts throughout the story.

There’s really no other Pokemon game out there that puts you in the shoes of a Pokemon in this manner and the personality quizzes are something that I used to be obsessed with as a kid to find out which questions would land which starter.

Luckily in Pokemon Mystery Dungeon: Rescue Team DX, you’ll be able to retake the test multiple times just in case you don’t like the Pokemon you got.

The Story Is Surprisingly Interesting and Compelling

Get this: Pokemon Mystery Dungeon Blue/Red Rescue Teams plot is based around a human that has mysteriously woken up to find themselves transformed into a Pokemon. They don’t remember how they got to the rescue team base and they definitely don’t remember how they got turned into a Pokemon so they join a rescue team and complete quests to figure out just what the heck is going on.

Don’t want to spoil the game for those that plan on playing the updated Switch version, but this leads you and your partner Pokemon on an adventure to basically save the world and discover details about a curse that turns humans into Pokemon –it’s really deep, guys.

And that’s nothing! The sequels, Pokemon Mystery Dungeon: Explorers of Time and Darkness literally made me cry back in the day due to the nature of the plot and a certain character’s development.

I sort of hope that we also get a remake of those sequels as well but reliving the plot of the first two games is fine for now.

The Dungeon-Crawling Can Get Brutal

The first few jobs that your rescue team will get in Pokemon Mystery Dungeon are nothing to worry about. You’ll have to find a Caterpie on the third floor of some dungeon, maybe a Magnemite on the fifth floor and these first couple of quests are really easy but once you really start to get into the meat and potatoes of the game, that’s when things can get very challenging.

Imagine having to go thirty floors deep in a terrifyingly dark dungeon, your Poke-team is starving with no apples in sight, your health is dwindling, and your moves are running low on PP. You finally make it to the last floor but then you have to face off against an Articuno that can wipe your entire team in one hit, causing you to have to start the dungeon all over again –this can happen easily if you’re not prepared beforehand.

It’s something that I really appreciate about the sub-series simply due to the fact that mainline Pokemon games tend to lean on the easy side, especially with Sword and Shield.

If you’re looking for a Pokemon game that’ll actually make you sweat bullets, Pokemon Mystery Dungeon: Rescue Team DX will be the one to do it for sure.

Also, if you’re on the fence about the game, there is a demo available now on the Switch eShop so go try it out for yourself and get a taste of what’s to come once the game launches in March.