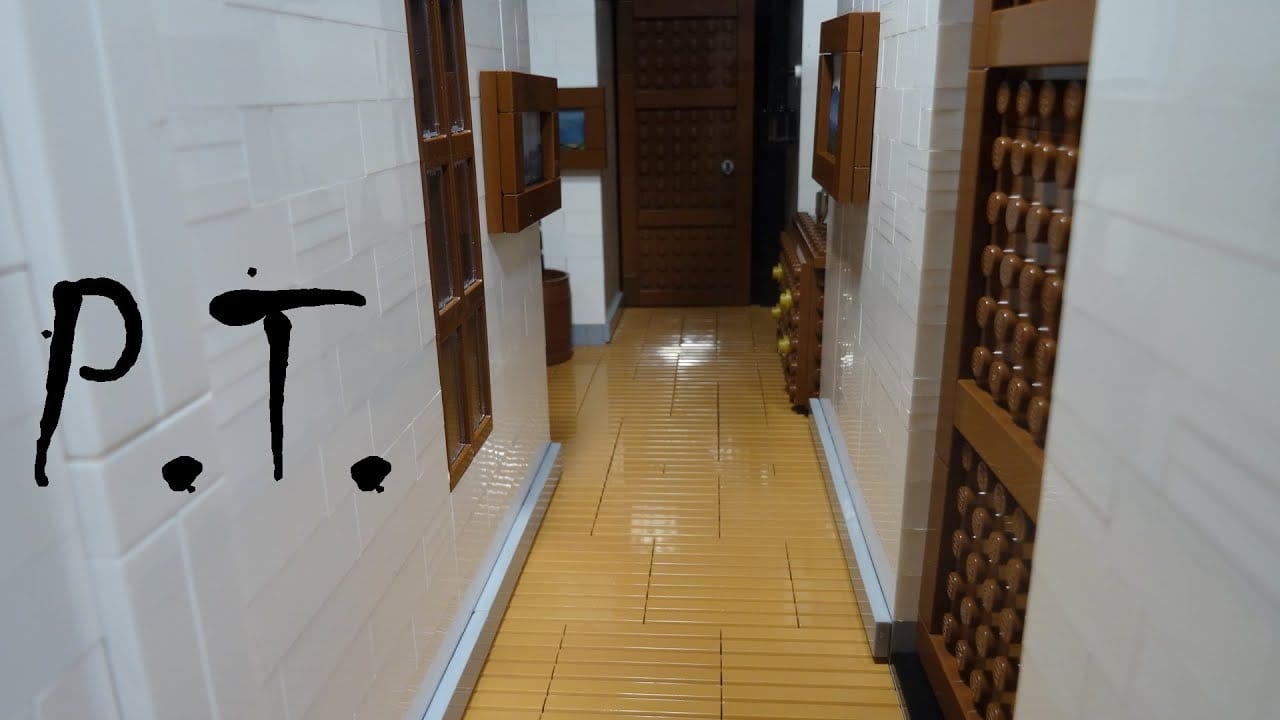 The horrifying playable teaser (otherwise known as P.T.) of the canceled Silent Hills from Hideo Kojima and Guillermo del Toro is now long and gone from the PlayStation Store, meaning that nobody can download it anymore. For those lucky few that have it downloaded on their PS4, that’s the only way now to play the sample of what would have a reboot of the Silent Hill series.

One Redditor/YouTuber is apparently such a big fan of Kojima and his work on P.T. that they recreated the entire hallway that the demo takes place in… but out of Lego bricks.

They also replaced all of the paintings and photos in the hallway with pictures of Death Stranding characters like Fragile and Sam Bridges, because why not?

Crèmekoek also mentions in the video description that the filming was done with a GoPro Hero 4 session and the stop-motion stuff was done with a different camera entirely.

You can watch the amazing recreation of P.T. down below and if you want to see more cool Lego creations, make sure to check out their YouTube channel: