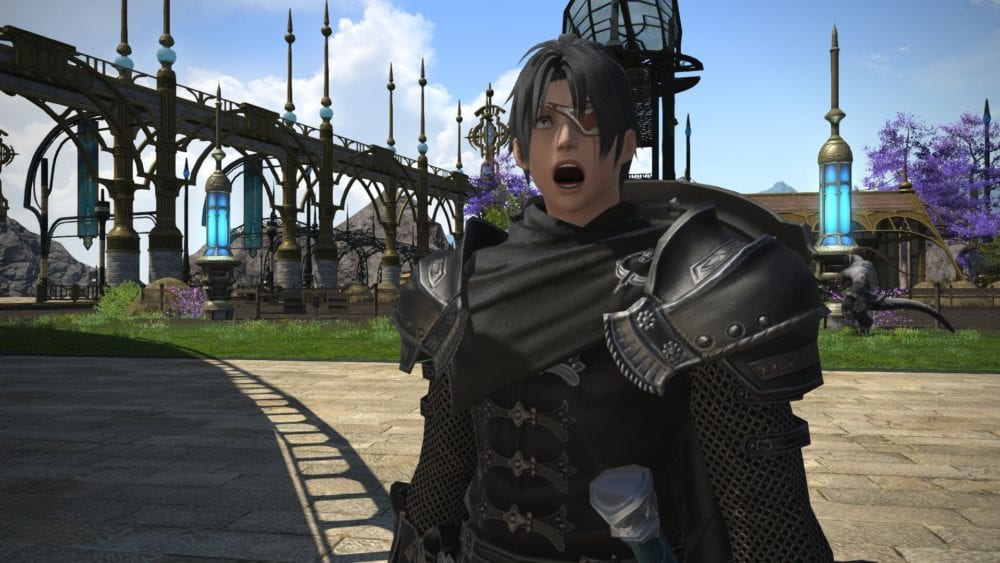 They mentioned that the crossover event between the two games in Final Fantasy XIV is coming back with new weapons for the jobs that weren’t implemented when the first collaboration was launched, including dancer, gunbreaker, red mage, and samurai.

There will also be new youkai involved in the event. The Whisper-Go mount will also return, and since it was very difficult to get, it’ll be made easier this time around.

At the moment, a launch window for the collaboration hasn’t been decided just yet.

Earlier today we learned that the game passed 18 million registered users, alongside a lot of info on updates 5.18 and 5.2.