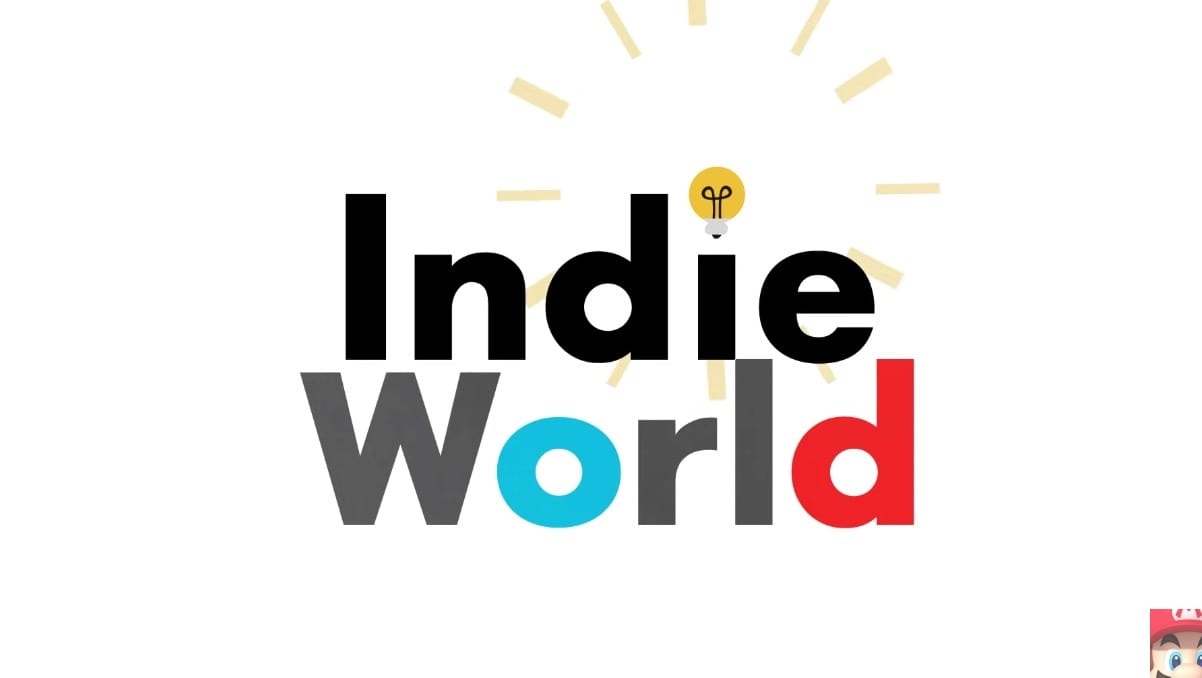 Earlier today, Nintendo held an Indie World Showcase Livestream that was 20 minutes long and unveiled a ton of new indie titles that will be coming to the Nintendo Switch in the future. Just in case you missed the stream and don’t feel like watching it, here’s everything that was announced during the Indie World Showcase.

The indie darling, Golf Story, is getting a sequel and this time around, there’s way more to do than just golf. Sports Story will have tennis, dungeons, enemies, treasure, and a bunch of other things to mess around within this pixelated RPG.

Sports Story is launching in the middle of 2020 for the Nintendo Switch.

The popular beat ’em up series is headed to the Nintendo Switch in the first half of 2020 and you can check out the new trailer below that introduces Adam Hunter.

Gleamlight is a brand-new indie title that tells a quiet and mysterious story in a world with an art style that’s reminiscent of stained-glass windows. The 2D platformer/action game will be available in early 2020 for the Switch.

This cooperative party baking title reminds us of Overcooked and it’s coming to the Switch in Summer 2020.

In the indie title, Supermash, you can mash together different genres of gaming to create a totally unique gaming experience. You can make a turn-based dungeon crawler, a side-scrolling platformer, or even a shoot-em-up like Galaga.

Supermash comes out in May of 2020 for the Switch.

The Talos Principle is a first-person puzzler/exploration indie title from Croteam and Devolver Digital and… surprise! It’s out on the Switch right now on the eShop.

Sail Forth has you controlling a sailboat through procedurally generated oceans, partaking in gnarly naval battles and exploring the wide, wide ocean.

Phoenix Labs announced that its free-to-play multiplayer action-RPG will be released on the Nintendo Switch eShop later today.

Murder by Numbers comes from Media Tonic and the game throws you into 90s Hollywood as you solve puzzles and uncover the secrets of a dark conspiracy. If the art style looks familiar to you, then you should know that the character design was done by Hato Moa, the same person who worked on the indie dating simulator, Hatoful Boyfriend.

Murder by Numbers launches in early 2020 for the Nintendo Switch.

The action-adventure title, Oddworld: Strangers Wrath HD, will be making its way to the Switch in January of 2020.

Skatebird puts you in the shoes of an adorable little skateboarding board while you pull off some sweet moves in your own personal miniature skate park.

You can expect to see this indie title sometime in late 2020.

This indie title will be coming to the Switch as a timed exclusive in 2020 and is a sidescrolling cyberpunk stealth action game (wow, that’s a mouthful).

Boyfriend Dungeon is a charming top-down dungeon crawler/dating sim that lets you date… your weapons.

Get ready to date some swords once the game launches sometime in 2020.

Team17 unveiled its new game during the Indie showcase and it’s a survival-lite sandbox game called The Survivalists. It’s headed to the Switch sometime in 2020.

Thomas Happ revealed that there is a sequel in the works for the cult Metroidvania indie hit, Axiom Verge.