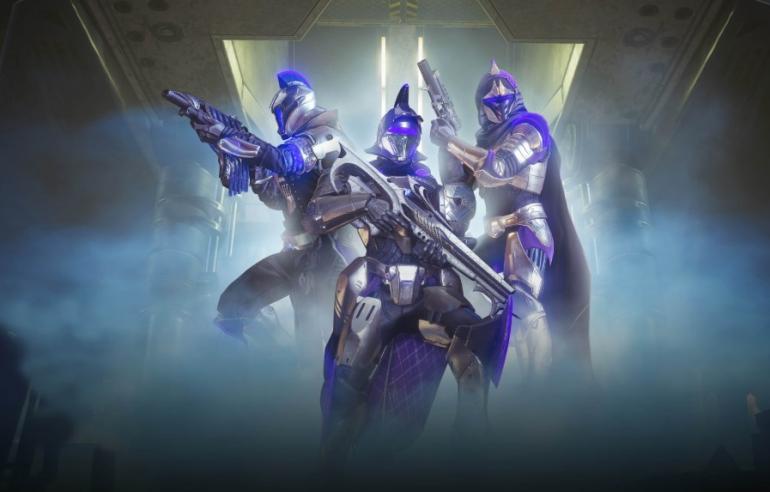 Another season, another round of Destiny 2 ritual weapons to grind for and collect. Season of Dawn adds three ritual weapons for Vanguard, Gambit and Crucible. In this guide we’ll go over all three weapons and what their perks in Destiny 2.

The Buzzard is a Kinetic Adaptive Frame Sidearm that carries the following perks:

While it might seem like Buzzard has a unique pinnacle-style perk in Osmosis, it doesn’t. Osmosis is a new perk being added to the pool of perks as of Season of the Dawn. Likely overtime more new weapons that are released in Destiny 2 will have this perk.

What it does is changes the element damage type of the weapon, in this case Buzzard, to match your current subclass whenever you use your grenade until you stow the weapon.

Considering Buzzard is in your Kinetic slot in a way you can run double energy weapons if you take advantage of Osmosis. If you want though you could roll with Swashbuckler if you’d prefer just a simpler damage increase from kills and melee kills.

How to Get Buzzard: Speak to Commander Zavala and accept the quest: “Anything That Moves” and complete the following objectives in Strikes:

Python is an Void Energy aggressive frame Shotgun that has the following perk options:

The highlight here is One-Two Punch, which is a sought after perk for PvE and Gambit activities. It boosts your melee attack to astronomical levels for a short time after hitting an enemy with your shotgun, in this case Python, while landing all of the pellets. In other words you need to be real close, especially for an aggressive frame.

It also has Overflow which is unique for a Shotgun. This will automatically reload the weapon as you pick up special ammo on the ground and overflow past the maximum capacity.

How to Get Python: Speak to the Drifter and obtain the ritual weapon quest: “Get Closer” you’ll need to complete the following objectives in Gambit:

How to Get Komodo-4FR: Speak to Lord Shaax and accept the ritual weapon quest: “Heart of the Dragon” and then complete the following objectives in Crucible:

That’s all you need to know for how to get all the Destiny 2: Season of Dawn ritual weapons for this season. Best of luck grinding! For more on year 3 of Destiny 2, be sure to check out our latest wiki guide.