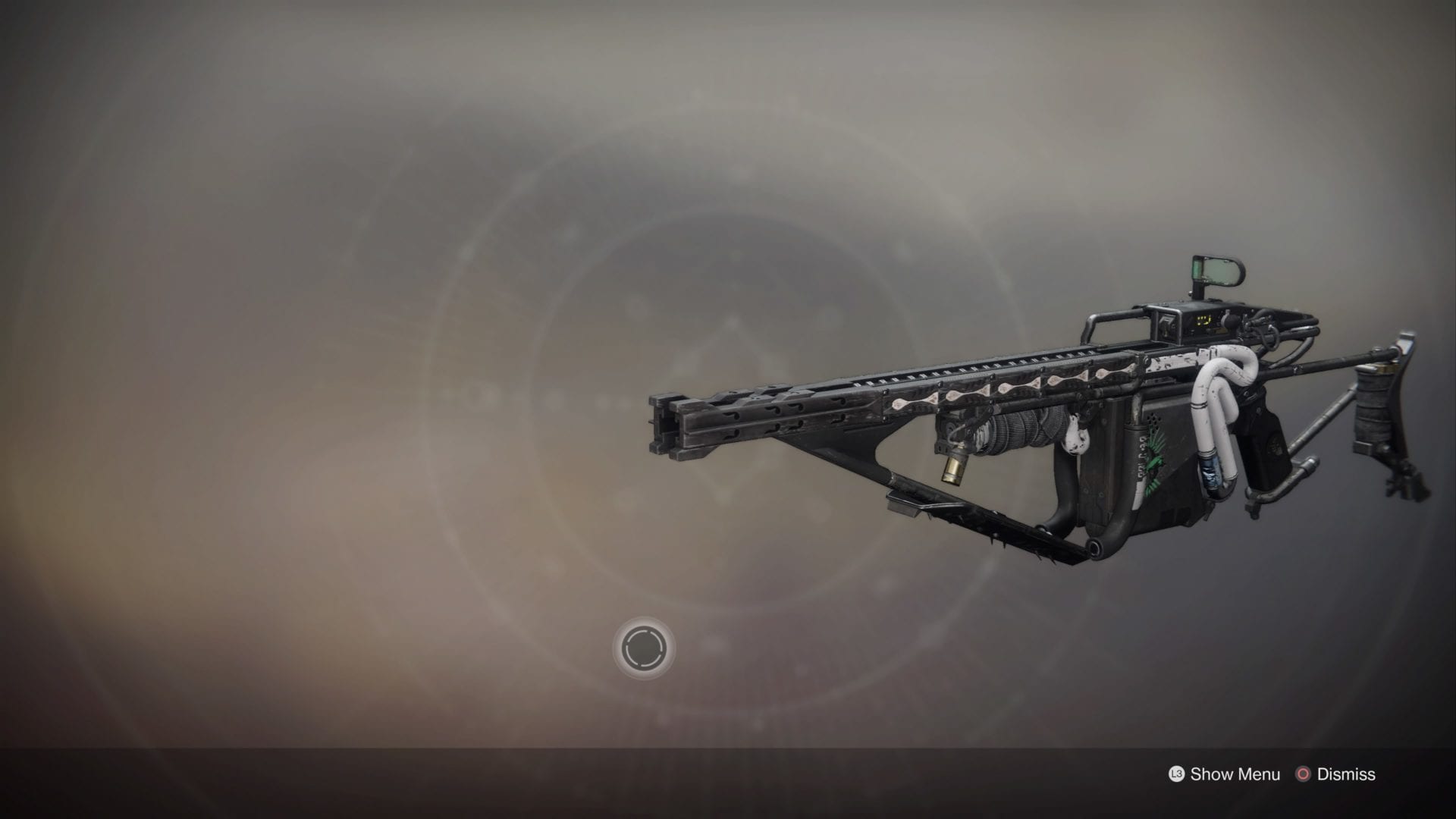 One of the better linear fusion rifles you can own in Destiny 2 is the Arbalest. It’s a rare kinetic linear fusion that has an exotic perk that will rip enemy shields off quite easily. Here’s how to get Arbalest as of Destiny 2: Season of the Dawn and any other future seasons.

How to Get Arbalest in Destiny 2

Arbalest was once obtainable via a timed quest during Destiny 2 Year 2’s spring event, The Revelry. However, once that event ended, the quest was no longer available.

It’s possible that year 3’s version of The Revelry could bring the quest back, but considering the same wasn’t done for Thunderlord and Festival of the Lost, it’s unlikely.

So instead, you’ll need to rely on RNGesus to get an Arbalest as of Season of the Dawn in Destiny 2.

Arbalest can be obtained the same way that any other random rare world exotic drop is obtained in Destiny 2:

How to get Arbalest in Destiny 2 Season of Dawn and later:

Your best bet if you want to try and grind away to get Arbalest in Destiny 2 would be to run Nightfall: The Ordeal over and over.

The reason that as of Season of Dawn many guardians are looking for Arbalest is because of the new Crucible Ritual Weapon quest added in Season of Dawn. Komodo-4FR, is a new linear fusion rifle added, but requires a large amount of LFR Crucible kills to obtain.

Rather than having to camp power weapon ammo bricks, you can run Arbalest which uses special ammo, making your grind much easier.

Plus Arbalest is just a very good gun with uses in all major Destiny 2 activities, thanks to its exotic perk, Compounding Force, which does massive damage to enemy shields despite being a Kinetic weapon.

That does it for how to get Arbalest as of Destiny 2: Season of Dawn and later. If anything changes from this point on, we’ll be sure to update this guide. If you’re looking for more tips, tricks and FAQs answered, be sure to check out our year 3 wiki guide.

Comments
Continue Reading
Related Topics:Arbalest, Destiny 2, how to get, season of dawn, Year 3