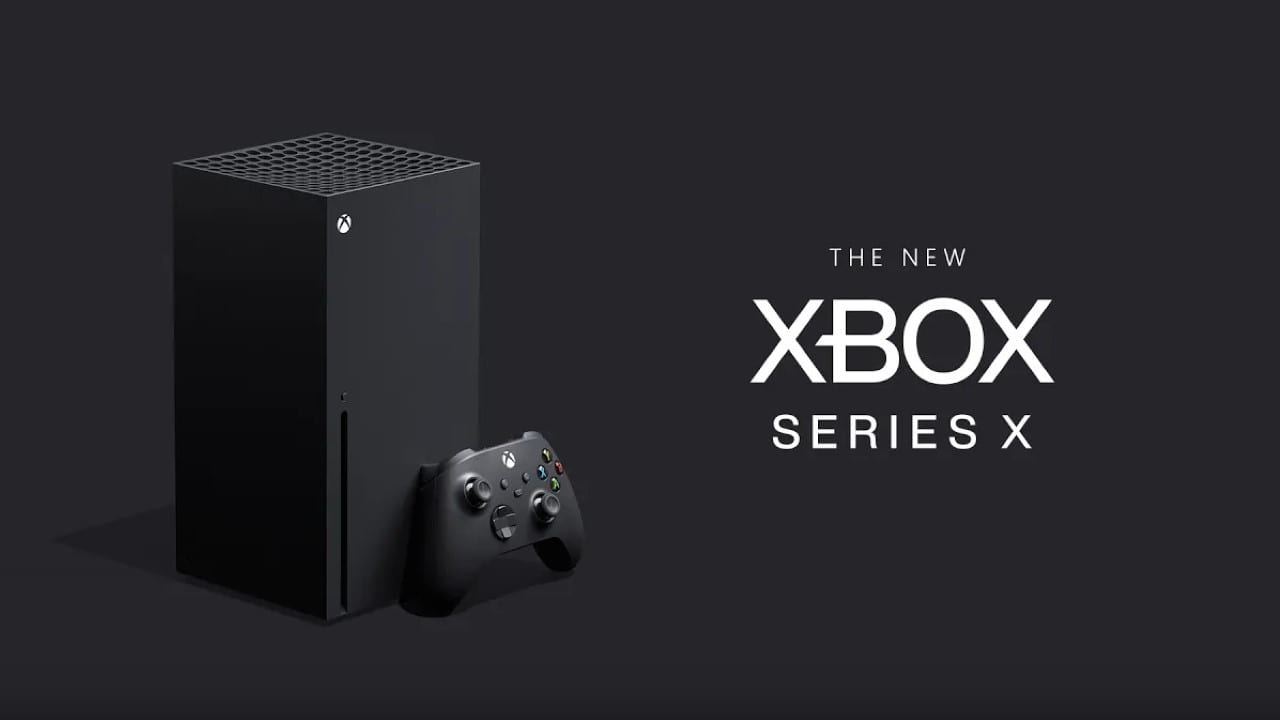 “Gaming’s biggest night” has come and gone, but the announcements and awards remain. For every musical guest and surprise winner The Game Awards provided, there was an announcement to be excited about.

If you don’t want to watch the whole three-hour show for highlights again, we’ve got you covered. Here are the biggest announcements from The Game Awards 2019.

Microsoft came out swinging with an ambitious new console, Series X. I say ambitious very purposefully, and you’ll see what I mean when you hear how Microsoft describes the console.

It will be their fastest and most powerful console yet with four times the processing power of the Xbox One X. It has also been designed for vertical or horizontal orientation. On top of all of this, with Xbox Games Pass, the Series X will definitely be put to good use.

A wireless controller was also revealed, now with a share button similar to the DualShock 4 share button. It will also be compatible with PC and Xbox One. Microsoft has big plans for the future, but it’s nice to see that they also care about games and gaming from the past.

The Xbox Series X will be available Holiday 2020.

To show off a new console, you gotta show off a new game, and Microsoft did not disappoint. during the Game Awards, Ninja Theory unveiled their sequel to their 2017 psychological action game, Hellblade: Senua’s Sacrifice.

The game is very early in development and no release date was shown, just that it will be releasing for the Series X. Early in development doesn’t mean they can’t have an amazing trailer, however; check it out for yourself and experience the hype.

The team that worked on Octopath Traveller will be joining the Bravely Default team at Square Enix, as shown in the art in the trailer. Little is known about what the game will be about or how it will differ from its predecessors on 3DS, but we do know that it is set to release in 2020 and we are excited.

The Wolf Among Us 2

Though the situation is complicated, it’s nice to see another game that survived the fall of Telltale games. Though Telltale Games is back, not many of its employees have returned and there are people who worked on the first Wolf Among Us that were not asked to return for its sequel.

However, The Wolf Among Us is back, and though we know very, very little about it, the story of Bigby is allowed to continue. Hopefully, this is a stepping stone with which to build these developers, studios, and stories back up.

What is Godfall? Well, we don’t really know. The trailer didn’t show much other than people in very shiny armor with swords looking at a tower. When developers from Gearbox described the game, they called it a “looter-slasher,” not to be confused with their other franchise, Borderlands, which is a looter-shooter.

The bigger question answered at the Game Awards is not what is Godfall, though, but where can Godfall be played? Revealed in the trailer, Godfall will release for the PlayStation 5 and the Epic Games store. Godfall is officially the first game announced for the PS5.

When either the game or console will release has yet to be announced, though Godfall has a release window of Holiday 2020.

Gears Tactics is the X-COM with Locusts we’ve always needed but never known we wanted. The gameplay looks fluid, fun, and faithful to the franchise, the customization options abound, and it’s set to have a full and expansive campaign.

Gears Tactics also got a release date, firmly placing it inside the busiest couple months possible. Gears Tactics will release for PC on April 28, 2020.

No More Heroes comes to Switch in 2020

When the trailer began at the Game Awards, I had no idea what this was or what to expect, but it looked awesome. The No More Heroes 3 trailer was released yesterday, and I have included the extended trailer above for your viewing pleasure.

No More Heroes 3 was formally announced in a Nintendo Direct this summer, and now we can get a feel for the wacky tone the game will employ.

No More Heroes 3 will release for the Switch sometime in 2020.

The Game Awards featured two game announcements from Riot Games, and while both showed barely anything about them, both are intriguing.

The first game, Ruined King, will be a single player turn-based RPG set after the events of the Burning Tides, and will explore locations like the Shadow Isles and Bildgewater. Check out the reveal trailer here.

The second game, Convergence, is an action-platformer starring the champion Ekko, who has the ability to play with time. It was hinted that this will be a major feature in the game. Check out the reveal trailer here.

The State of Play earlier this week teased the announcement for Ghost of Tsushima that was featured at the Game Awards; a release window. With a trailer full of action and a little lore, we can now expect the highly-anticipated title in the summer of 2020 for the PS4.