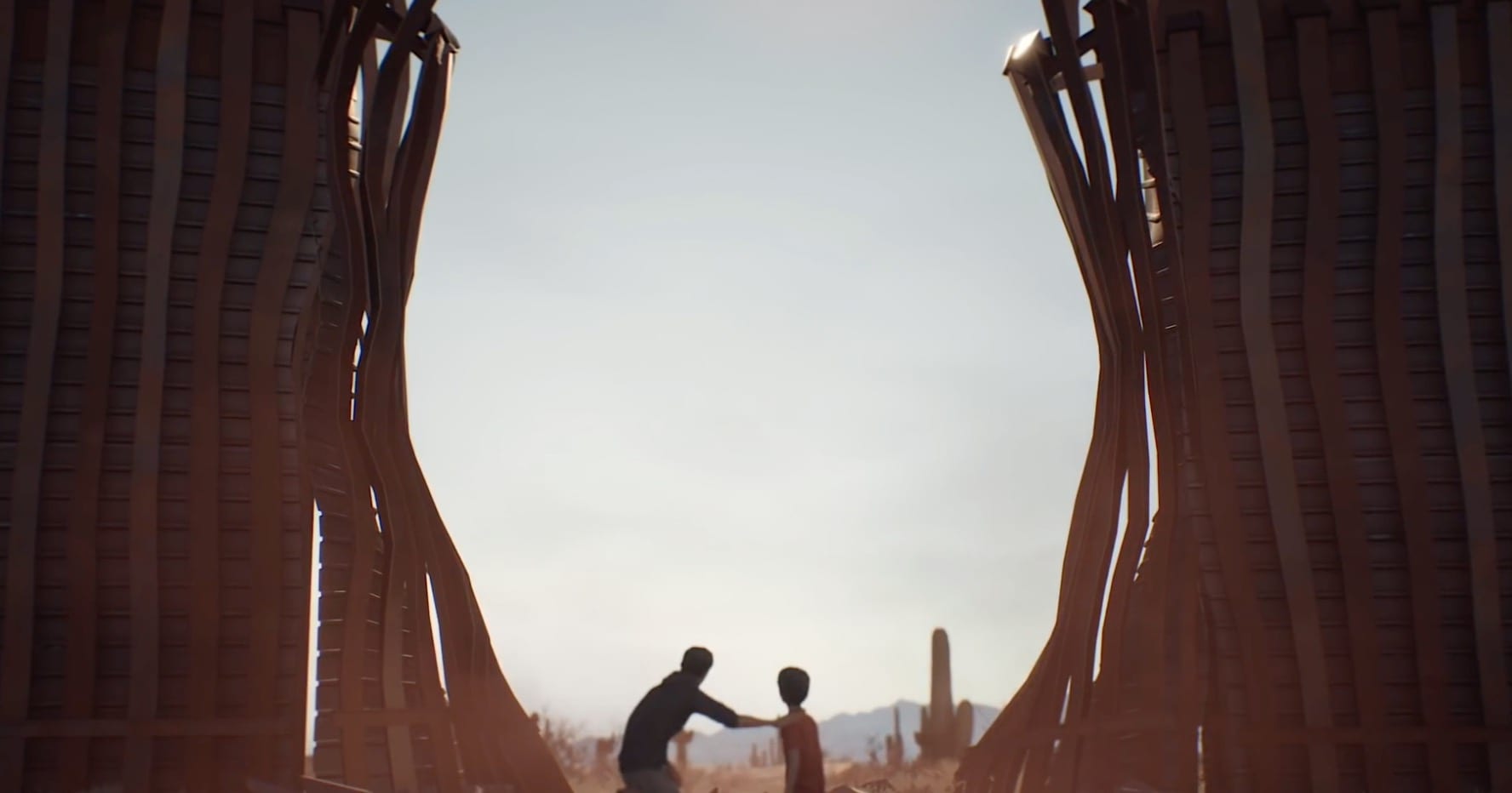 All of the Episodes Are Finally Out

Dontnod and Square Enix, after over a year, have finally released all five episodes of their episodic adventure game, Life is Strange 2, and boy has it been quite the wait.

As someone who started playing episode by episode since September of 2018, being given this narrative via a slow IV drip has just been the worst. Whenever a new episode would launch, I would happily turn on my PS4 to download it, only to be very confused by where we were at with the story.

“What happened? What big decision did I make? I did that?! No way!” When an episode of a game releases every two months or so, that’s fine but Life is Strange 2’s release schedule has been a mess but it’s finally all here for everyone to jump in and binge.

Episode 5 has just dropped so it’s actually the best time to start Sean and Daniel’s politically-charged adventure that will make you feel like the worst (or best) older sibling.

There Are Some Major Throwbacks to the First Game

If you loved the first Life is Strange and wanted more of Chloe and Max in this sequel, you might be disappointed since that chapter has closed and more than likely, won’t go anywhere else in terms of storytelling, but you should know that there are some major nods to the first game in LiS 2.

There is a point later on in the game that introduces a character that you might not recognize at first but once you do, you’ll be very surprised at who it ends up being.

It was a very special moment that actually made my jaw drop.

The Story Is Compelling

I have a very young brother. He looks up to me as this idyllic figure and while we don’t live in the same state anymore, we talk from time to time and he’ll beg me for Fortnite bucks whenever he gets the chance.

Life is Strange 2 has you playing as Sean, an older brother to Daniel, and I cannot tell you guys how many times I just felt for Sean and his duties to protect and teach his sibling what it means to be a good person.

It can be hard but there were so many times in story that had me sobbing and thinking about how I could be a better person or just even a better brother.

And even if you’re not an older sibling, the story goes places that other games are afraid to go. The plot tackles tons of controversial topics such as immigration, racism, the LGBTQ community, drugs, and much much more.

The game may not actually have answers to a lot of these issues but it does have conversations about them and it’s handled pretty well.

Your Choices Actually Affect the Ending

A lot of narrative-driven adventure games give players the feeling that they’re choices and decisions will alter the plot of the overarching story, but once you get to the end, it’s usually all just based on what you choose…at the end, which makes all of your decisions meaningless at the end of the day.

But Life is Strange 2 has a whopping seven different outcomes and the majority of them happen based on how you raised/treated Sean’s little brother, Daniel.

Not going to spoil anything of course, but be mindful when you’re playing through all of the episodes, especially the early ones. It all makes a difference once you reach the final moments of episode 5.

It’s a very nice feeling to know that my ending was all based on the decisions I made surrounding Daniel and not much else. He grew to become the person he is because of me, the player, and not a ton of games can do that successfully.

And regardless of which of the seven endings you see, there’s always going to be something in the back of your mind asking the question, “what if I said this or did that differently?” None of the endings are very “happy” but there are some that are definitely better than the rest.

For more on Life is Strange 2, just make sure to search for Twinfinite.