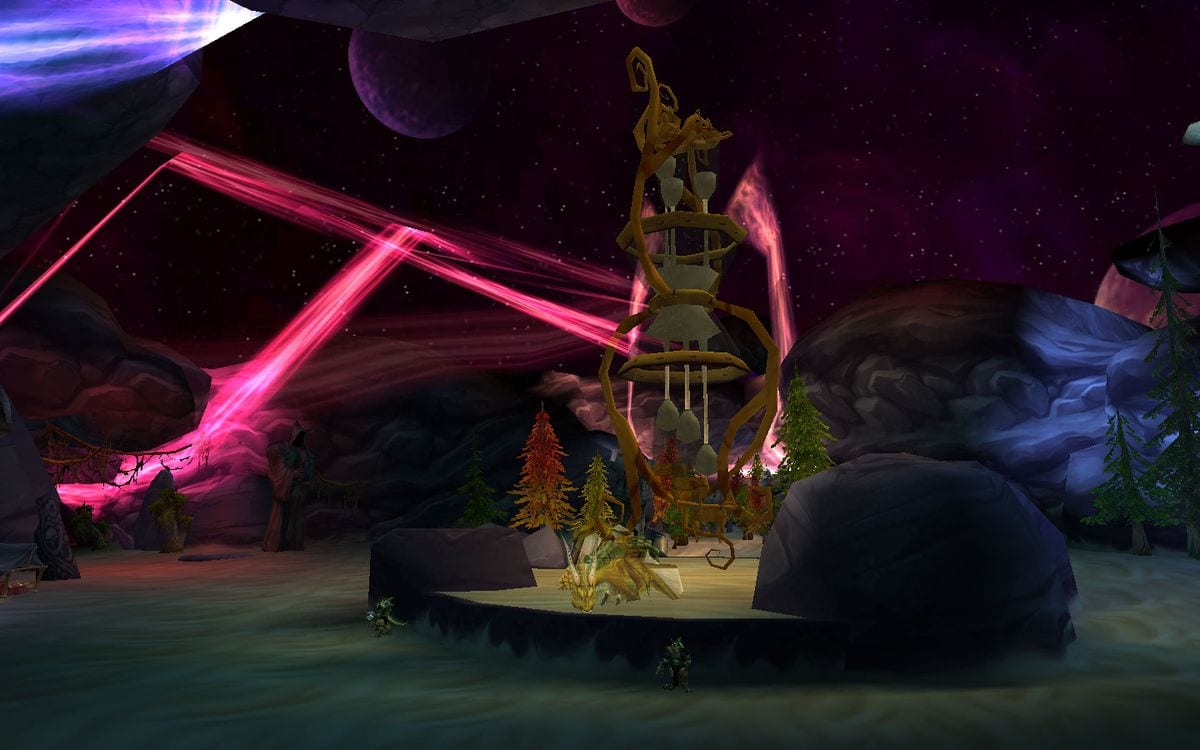 Getting to the Caverns of Time in World of Warcraft used to be a bit of a hassle, but since Patch 8.2, it’s gotten significantly easier. The area is a useful spot for farming the Dragon Soul raid, as well as other key farming locations such as Onyxia’s Lair and The Culling of Stratholme. Find out how to get to Caverns of Time (BFA).

How to Get to Caverns of Time As Alliance

If you’re Alliance, simply head to the recently-added portal room in The Mage Quarter in Stormwind.

The portal room can be found atop the main tower in The Mage Quarter. Simply run up the stairs, head through the portal, then take an immediate right. Simply run to the far end of the room to find the portal.

The tower has been a major area of World of Warcraft, so you should be able to find it no problem.

How to Get to Caverns of Time As Horde

If you’re Horde, head to Orgrimmar’s entrance. Run in, take a right, and head down the steps into the portal room.

The portal is directly in front you, so just head forward to head to the Caverns of Time.

Previously, heading to the there was made difficult following the removal of its portal in 8.1.5.

While the area isn’t anywhere close to current content, it was used regularly by World of Warcraft’s transmog hunters, mount collectors, and completionists alike, so it’s great to see it back.

Aside from its geographical usefulness, the Caverns of Time is a neat part of World of Warcraft. The area features portals to some of the most interesting dungeons in terms of the lore, as well as being a key cornerstone in the Cataclysm expansion.

Oh, and the Caverns of Time is key to the game’s 15th-anniversary celebration, so you may want to pop there soon to get some nice visual rewards (and a dope mount, trust us).

That’s everything you need to know about how to get to Caverns of Time (BFA). For more on World of Warcraft, be sure to search Twinfinite.