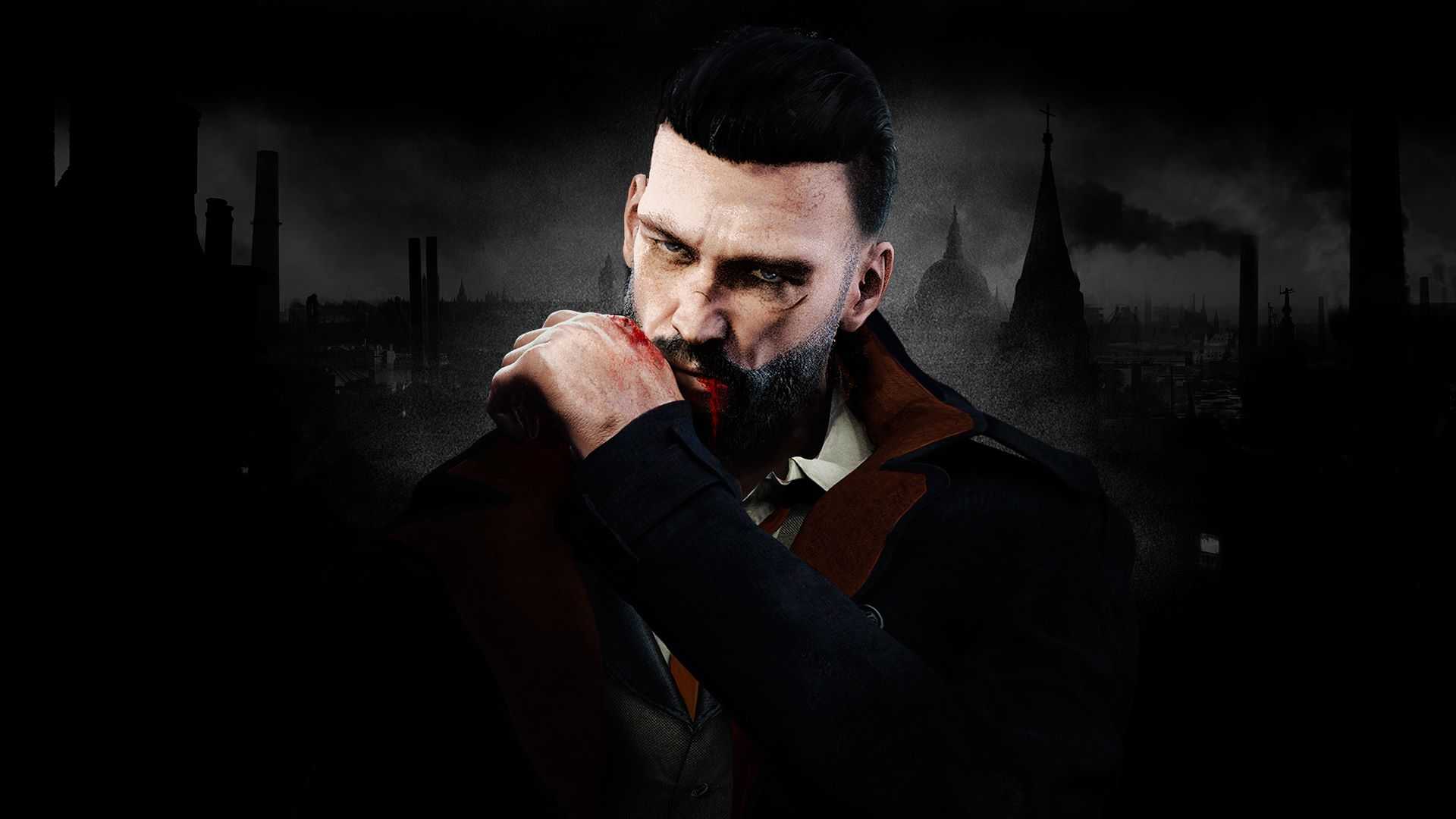 When it was announced that the next game from developer Dontnod would be a supernatural RPG called Vampyr, eyebrows were raised.

The French studio was perhaps best known for their adorkable adventure game, Life is Strange, and Vampyr turned out to be about as large a departure from that as could be imagined.

We covered Vampyr extensively when it was released on PC, PS4 and Xbox One back when it released in 2018, and the fantastic action-RPG has just been released for everyone’s favorite hybrid console/handheld, the Nintendo Switch. And how does it hold up?

Unfortunately, it isn’t perfect. It suffers from technical issues, with the framerate being the chief offender. The port has also taken a pretty hefty visual downgrade in the process, especially while playing in handheld mode.

Textures are muddy, and character models can look like they are made out of wax. The effects of fog and rain aren’t very impressive and can make the game feel low budget.

You will see textures popping in regularly, and the eerie, fog-shrouded streets of Victorian London lose something of their imposing nature because of it.

It’s nothing game-breaking, but it is certainly noticeable, especially during combat. Due to the lowered framerate encounters with the locals can begin to feel like a chore, especially during boss fights, and combat never was the game’s strongest suit, to begin with.

Still, you will have to get your hands dirty from time to time, and after setting the game difficulty to Story Mode I found myself being bothered less by the technical hiccups that would occasionally occur during a particularly fierce fracas.

The story of Vampyr is such that I noticed these issues less as I was drawn further into its engrossing narrative and the depressing world it takes place in. That’s why you play this kind of game, after all.

The tale of Dr. Reid’s nightmarish descent into undeath and his struggle to retain some remnant of his humanity is a tragic one. The choices that must be made will give even the most seasoned player pause, and there are multiple paths that can be taken throughout its narrative.

Like virtually every game brought to the Switch, Vampyr benefits from the pick up and play nature of the system. Lengthy RPGs become much more manageable when you can play them in bed or on the go, and the sad tale of the good doctor is no exception.

The game’s structure lends itself well to this play style, with the story being divided into a series of chapters that are only a few hours long apiece.

There are several large areas to explore, and many interesting characters to interact with. Of course, as this is a game in which you play a vampire, these interactions can very easily result in the death of these NPCs, if you so desire.

Some characters quite literally hold their communities together and are referred to as pillars. In one of Vampyr’s more fascinating systems, these pillars can be fed upon for a large experience boost, at the cost of destabilizing the region and making it more dangerous to traverse.

This leads to a fascinating balancing act and has serious narrative ramifications in addition to the more upfront mechanical ones. You will feel this pressure throughout the entire game, and it is because of systems like this one that make Vampyr such a unique and worthwhile experience.

But, if you are intent on experiencing it for yourself, this is hardly the best version of the game with which to do so. If available to you, seek out the PC version or whichever console you prefer. It will run better, and will likely be available for half the price the Switch version will cost you.