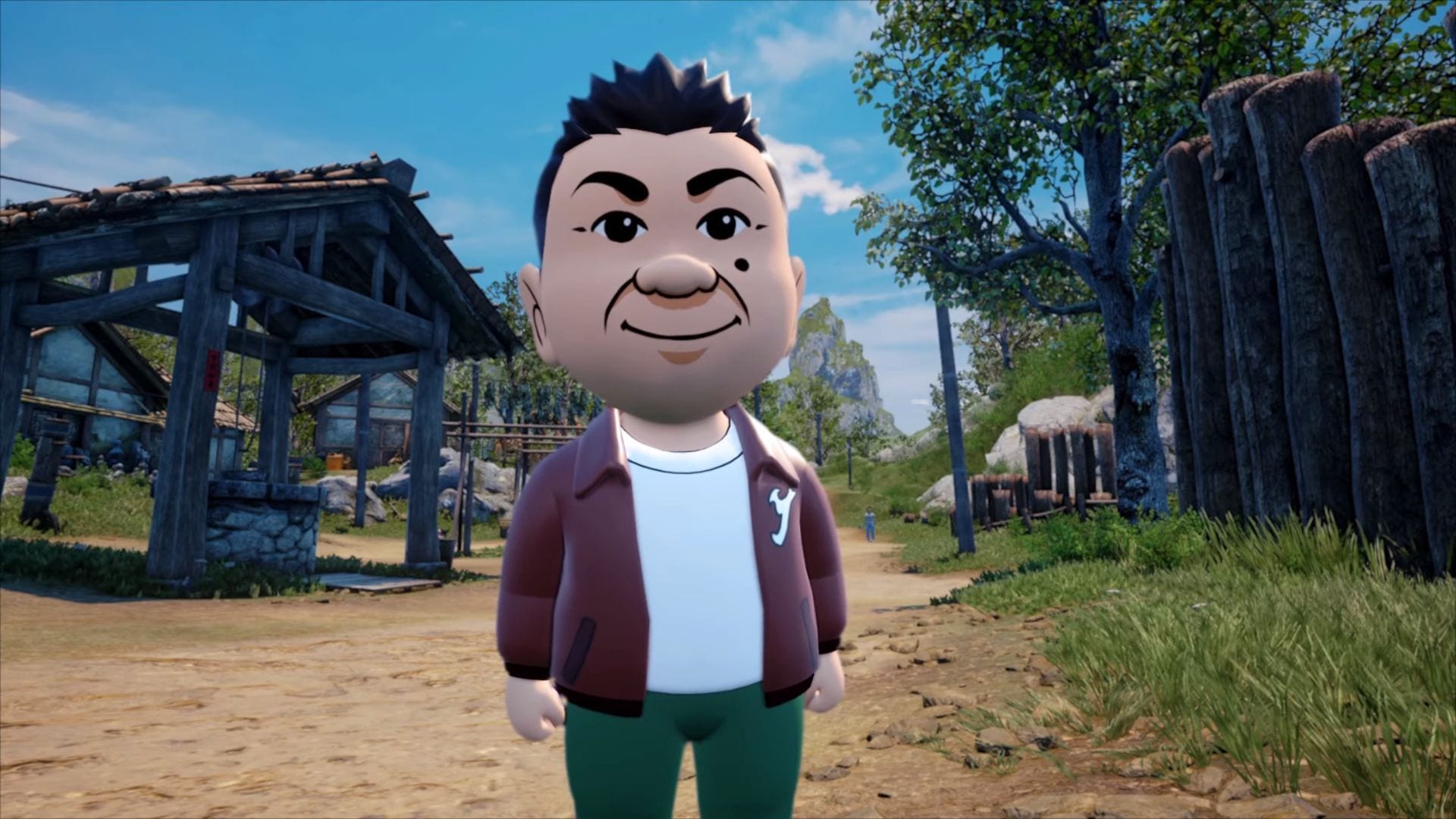 The video features Yu Suzuki himself (both in real and animated forms) as he extends his tanks to the fanbase of the series for the support in the past 18 years since the launch of Shenmue II.

We also get to see some gameplay and the encouragement to introduce the series to new people.

If you live East of the Atlantic Ocean, you can already say that Shenmue III releases “tomorrow” for PS4 and PC.

I will admit that after 18 years, saying just that in my mind makes me tear up a little. You likely know I’m a softie.

We live in a world in which Shenmue III is coming out “tomorrow” and we have a firm release date for the Final Fantasy VII Remake in just a few months. Let that sink.

Shenmue III will finally release for PS4 and PC “tomorrow, on Nov. 19.