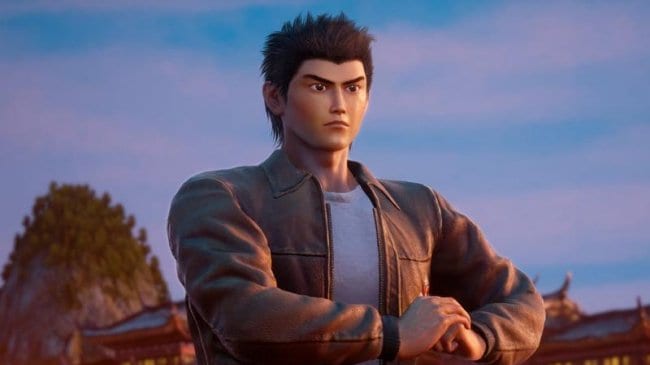 Shenmue 3 has finally been unleashed upon the world, and with it many questions about what is and isn’t included in the game. That’s why we’re here with a guide to answer the question: Are there cheats in Shenmue 3?

Are There Cheats in Shenmue 3? Answered

To get right to the point, no, Shenmue 3 does not have any cheats you can apply to the gameplay. At least none that we know of yet.

Like with past entries in the series, the game forces you to adapt to its limitations and restrictions to further immerse yourself in the game’s world. This means playing through each day, engaging in mundane tasks and working your way toward the more action-packed, dramatic moments.

Granted, there are some mechanics that allow for more flexibility – namely the new “Jump” system that allows you to travel to key areas and locations for the story – but none of these would qualify as cheats or exploits.

As for whether cheats might be added to Shenmue 3 later on, chances are slim to nil.

While past Shenmue titles featured cheats for the old Sega games included in them, the games proper never had cheats available to players aside from bonus modes unlocked through completing the game.

Factor in that Shenmue 3 is a Kickstarter title, and that it went through a difficult development cycle just to be released as it is now, and it becomes pretty clear that developer YS Net won’t be rushing to add any in unless they absolutely need to.

Are there cheats in Shenmue 3?

No, there aren’t cheats in the game.

Hopefully this cleared up whether there are cheats in Shenmue 3. For more on the game, check out our guide wiki. With it, you’ll have access to plenty of guides on hot topics like whether the game is open world and where to find the four kids.