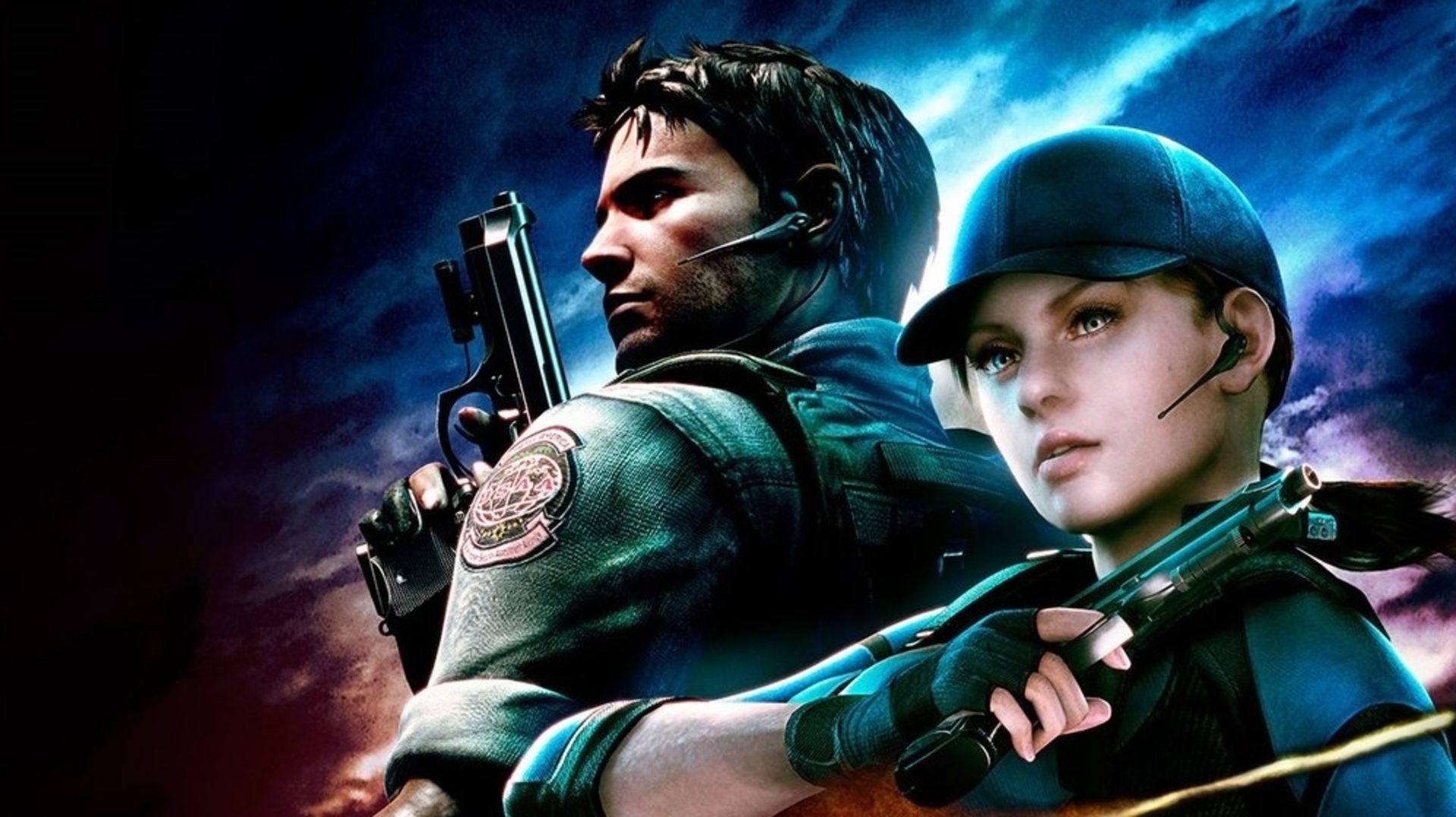 While Capcom certainly has earned its way back into the people’s good graces with how well they’ve treated the Resident Evil franchise in recent years, fans will likely never forget the series’ lowest point: the period of 2008-2012. The years in which Resident Evil 5 and 6 saw their release.

While I’ve always been a huge RE6 apologist, I can’t quite muster the same warmth for Resi 5 which, in my opinion, is possibly the weakest game in the series. It’s right there with Resi 0.

This game was meant to be the big PS3/Xbox 360 follow-up to the wildly successful Resi 4, which ‘revolutionized’ (or ruined, depending on how you look at it) the series by implementing third-person shooter mechanics.

Resident Evil 5 was certainly a big step up from 4, graphically and in size and scope. Putting aside its somewhat problematic depiction of Africa, Resi 5 was a pretty ambitious game for its time. It was the first title in the series with true co-op, had an expansive campaign with lots of big set-pieces, and packed in a ton of extra content like the Lost in Nightmares DLC and another Mercenaries Mode.

I’ve spent a fair amount of time with the Resident Evil 5 Switch port this week, and… my distaste for the game still holds strong to this day.

Put simply, Resident Evil 5 is one of those games that just doesn’t hold up well over time. Whereas Resi 4 can get away with it for being a PS2 title, Resident Evil 5 is a fast-paced third-person shooter that still severely inhibits your mobility by not allowing you to move and shoot at the same time (thankfully, Capcom addressed this by the time Resi 6 rolled around; go play that one instead).

The Switch version of the game hits 30 frames per second easily, and the frame rate is consistent at least. It does start to chug when you have too many enemies onscreen –good luck with the cabin horde section– but it’s definitely playable, and still somewhat enjoyable if you can get used to its archaic controls.

Interestingly, Capcom also opted to include gyro aiming in the Switch port of Resident Evil 5 as well. This was one of my biggest complaints of the Resi 4 Switch port, as the Wii U version of that game featured motion controls, but those were absent on the Switch for some reason.

Gyro aiming in Resi 5 doesn’t feel quite as comfortable or intuitive as, say, Splatoon 2, but it definitely helps quite a bit if you’re playing the game on the go. Like most other shooter games on the Switch, aiming with the tiny right stick just doesn’t feel good, and while gyro aiming isn’t that precise, it’s still better than nothing.

By far the biggest reason to even consider getting this game on the Switch, though, is the excellent Mercenaries Mode. Sadly, we haven’t seen a proper Mercs Mode in a mainline Resi game since 6, so revisiting Resi 5’s iteration of Mercenaries was definitely a nice nostalgia trip.

To this day, Resident Evil 5’s Mercenaries Mode theme music still stands out as the best in the series. It’s this crazy fusion of techno music that hypes you up and stresses you out at the same time, and it still feels good to blast zombie heads and drop kick a bunch of enemies while frantically trying to extend your time limit to get as high a score as possible.

Mercenaries Mode is best enjoyed as a co-op experience, and the good news is that you can play it through split-screen or online co-op.

I suppose the only question left to answer is: should you buy Resident Evil 5 on Switch? If you’ve already played Resident Evil 5, the answer is no. There’s literally no reason to shell out more money for a mediocre game and one of the worst entries in the series. Mercenaries is great, but it’s not like, $30 great.

If you haven’t played Resident Evil 5, the answer is maybe. It depends on how invested you are in the very deep and complex lore of the RE universe. That was meant to be sarcastic, by the way.

But on a more serious note, if you don’t care too much about the story or campaign, and you’re just looking for a fun Resident Evil game to play on Switch with a friend, you might consider picking up the vastly superior Resident Evil 6 instead. While I haven’t had the chance to play the Resi 6 port, that game blows Resi 5 out of the water in almost every aspect: gameplay, story (yes, really), and it also comes with a very good and fleshed out Mercenaries Mode of its own. Just with a less catchy music track.