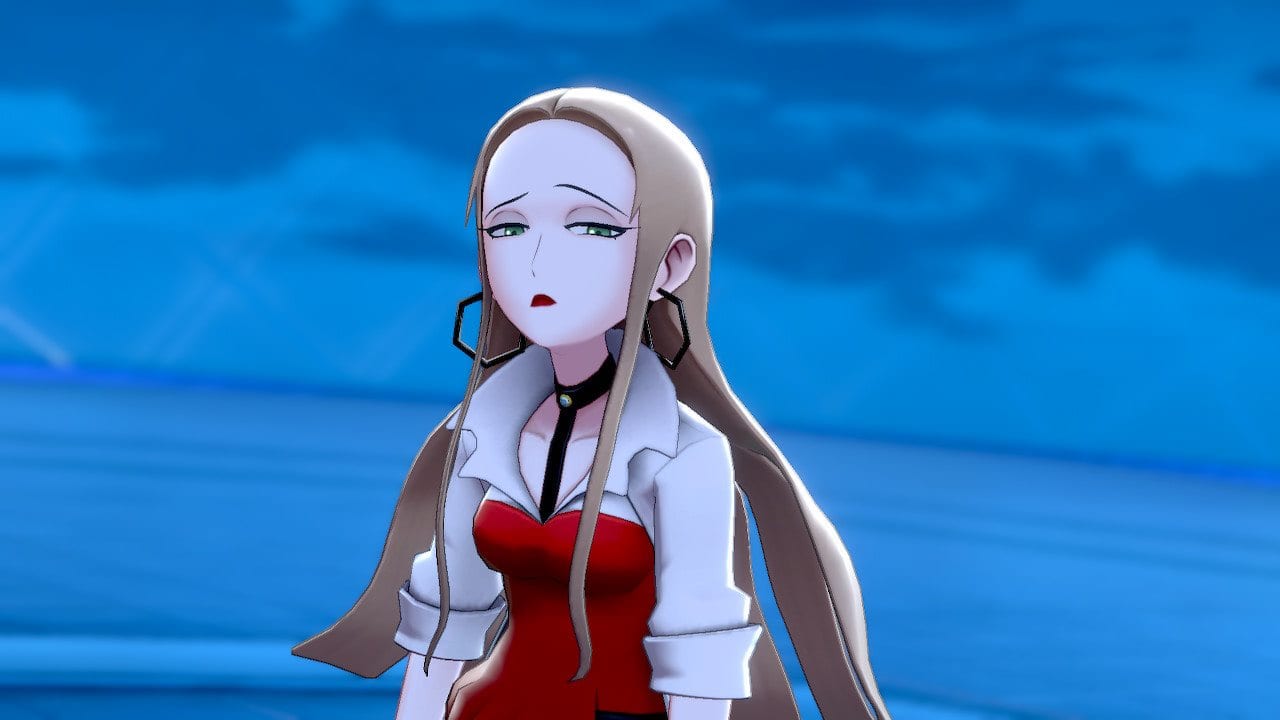 Pokemon Sword & Shield recently became the fastest-selling Nintendo Switch games, so saying that the series needs to change anything would be foolish. However, as a huge Pokemon fan, there are a few changes that I would’ve loved to see in the series’ first mainline console games.

Despite some fun new features and the great setting, Sword & Shield still share similarities with previous entries that could be done away with. Many of these similarities wouldn’t be missed if they disappeared in the next generation of Pokemon games.

The complete absence of voice acting is one such similarity. I can’t definitively say that I’d make different choices were I in the position of Game Freak or The Pokemon Company. But making Team Yell incapable of yelling seems like a bit of an oversight, for example.

Eiji Aonuma, the producer of the Legend of Zelda, perfectly summed up that sentiment, saying this in an interview with Polygon:

“It’s really difficult to leave an impression on players with just text… It’s not that I made everything voiced. But I have these moments where I want to leave impressions on users. I add voice there.”

What he said may sound obvious to many. Nonetheless, the comparison to Pokemon Sword & Shield fits. Both Zelda and Pokemon are beloved Nintendo franchises that really don’t need to shake things up drastically with each iteration to sell units.

There probably wouldn’t have been too many complaints had Breath of the Wild been full of silent characters, but the addition of voice acting breathed extra life into the game, pun intended. A breath of life that Sword & Shield’s large-scale gym battles could have benefitted from.

Generation VIII gym battles are on a whole different level than the ones in previous gens in terms of spectacle. That much is true, but imagine hearing the voices of the chairman and gym leaders through a microphone being broadcast throughout the arenas.

Going from being in awe of the gyms’ grand atmosphere, to seeing Chairman Rose mime to hundreds of spectators in a not-so-loud stadium just didn’t feel right.

On the subject of the gyms, they feel both fresh in presentation, and stale in implementation. The gym challenges mixed with the sports event atmosphere undeniably build up hype before the battles, yet there are still so many “what if” moments when experiencing the gym formula again.

The Gym Challenge is still a straightforward affair in Pokemon Sword & Shield, which directly ties in to the game’s use of set routes. The Wild Area gives us a glimpse of what could be. In reality, the gym order remains linear.

I don’t want to be guilty of asking for unreasonable features, but what if the Wild Area was vast enough to annex the routes? Visualize being able to choose which city or gym to head to first. Picture having to find out the hard way that your Pokemon are too weak to beat the leader.

The routes in Sword & Shield appear to be separate sections of a world that isn’t quite whole at times. How and why are there so many random ladders on the path between Route 7 and Route 8? Where does all the snow from Route 10 go once you reach the northernmost city, Wyndon?

Maybe these are questions that don’t need answers. The major cities in Galar all fit within a wonderfully distinct theme that’s begging to be explored as seamlessly as possible. In a way, the return of the old route system hinders that experience.

These are the kinds of changes that I wished for with my admittedly high expectations for Pokemon Sword & Shield. Even dialing the expectation meter back a few notches, it’s odd to see another rival with extremely similar motivations and personality traits to those before him.

Listen, Hop is a nice guy. I wish that I could buy his cool jacket from him. He still ends up feeling like a Galarian mix of Hau and Barry in the majority of the interactions with him, even though he is more interesting.

His connection to the region’s champion, Leon, is a refreshing rival angle. Though, you’ll almost never hear the end of his desire to be the next champion in Galar.

Rivals such as Silver from gen II and Hugh from gen V have engaging stories and personalities that reach beyond wanting to be the best trainer. Hop eventually finds a new goal, but it takes far too long to reach that point.

There’s no need to follow so closely in Hau or Barry’s footsteps when the potential exists for more compelling character motivations.

I won’t pretend to know how feasible the aforementioned changes to the Pokemon formula would be. My expectations may be unrealistically high after throwing time and money into the equation.

As it stands, Pokemon Sword & Shield feels like it ticks all the Pokemon game boxes without daring to venture too far outside the lines of series tradition.

The games are selling so well that they certainly don’t need to change, but sometimes, certain traditions are better off left in the past.

If you’re looking for some tips and tricks while going through Pokemon Sword & Shield, check out our Guide Wiki.