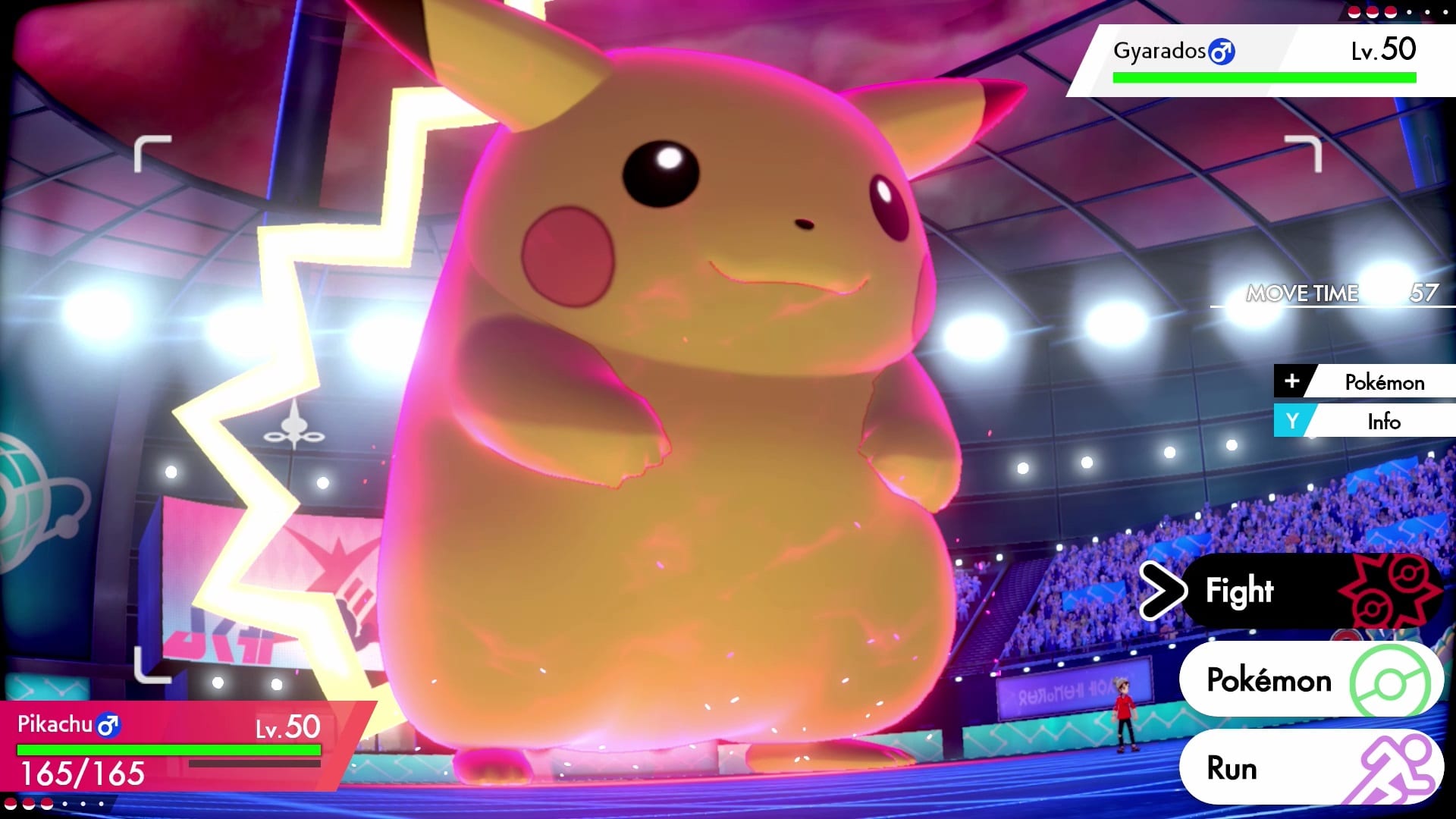 Pikachu and Eevee are two of the most popular Pokemon in the entire franchise, and you’ll have an opportunity to get them very early on in the game if you played either of the Pokemon Let’s Go games that released last year.

First, you’ll need to progress through the story until you’ve met the Professor at Route 2 and proceed on to the train station. The train will eventually stop at the Meetup Spot, where you’ll get your first taste of the game’s Wild Areas.

Both can be added to your party immediately, and they also have Dynamax powers. Do note that you need to have your Let’s Go save files present on your Nintendo Switch, or the NPCs won’t hand over the Pokemon.

To recap, here’s how to get Pikachu or Eevee from Let’s Go in Pokemon Sword & Shield:

That’s all you need to know about how to get Pikachu or Eevee from Let’s Go in Pokemon Sword & Shield. Be sure to search for Twinfinite for more tips and information on the game.