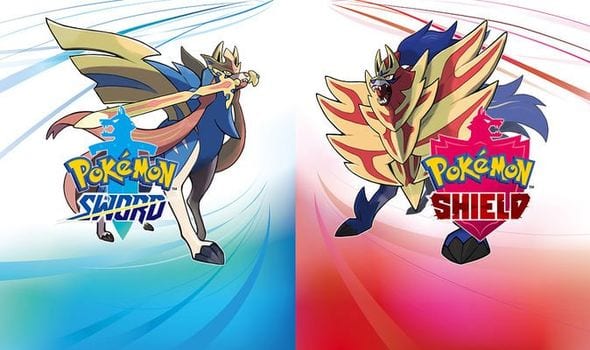 Game Freak caused a bit of a stink when it opted not to include the full 800-strong Pokedex in Pokemon Sword & Shield, but you will find all of the most iconic, original Pokemon in the game. That includes the legendary, mystical Mew, but catching it isn’t as simple as popping out into the Wild Area armed with a standard Poke ball. Here’s how to get Mew in Pokemon Sword & Shield.

How to Get Mew in Pokemon Sword & Shield

Once you have either spent the $50 for the Poke Ball or dusted off the one you already purchased, you can follow the below steps to unlock Mew.

To sum up how to get Mew in Pokemon Sword and Shield.

There is a slight caveat to this, however, if you are using a Poke Ball that you’ve played Let’s Go with: you cannot unlock Mew if you used your Poke Ball to unlock Mew in Pokemon in Let’s Go.

If you have done this, you have two options: purchase another Poke Ball or wait until the Pokemon Home service launches sometime next year, which will allow you to transfer Pokemon from Let’s Go.

Until then, you can at least use your Poke Ball’s other functionality. Pokemon can be transferred to the Poke Ball and carried around with you. Just as was the case with Let’s Go, your Pokemon will then return to the game with special goodies, such as Rare Candy.

That does it for this guide on how to get Mew in Pokemon Sword & Shield. For more useful tips and guides on the game, you can refer to our extensive guide wiki.