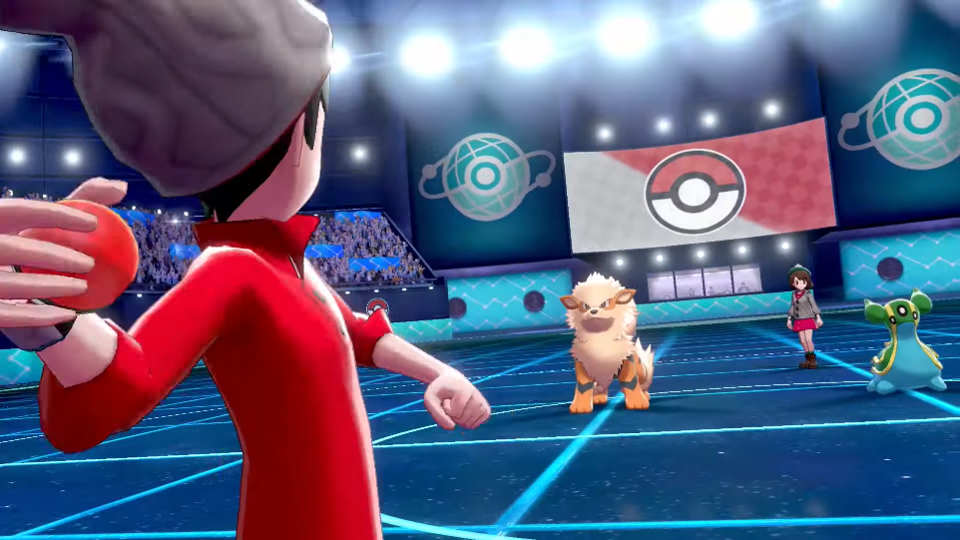 If you want to become the very best trainer, you’re gonna need to capture some Pokemon to round out your team at some point. It’s the core of the series, and that’s the case in Sword & Shield as well. Here’s how to catch Pokemon in Pokemon Sword & Shield.

How to Catch Pokemon in Pokemon Sword & Shield

Just like in past games in the series, you won’t be able to catch Pokemon right from the very start in the game. When you first go on your journey starting from Postwick, you’ll essentially need to keep playing through the game and get past the tutorial section.

Once you’ve gotten your Pokedex and visited the first Poke Center, you’ll then be tasked with heading to Route 2 to visit the Professor. At this point, Leon will catch up with you and hand over some Poke Balls to catch Pokemon with.

To maximize your chances of a successful capture, you’ll generally want to weaken a Pokemon so that its health is in the yellow or red. Once you’ve weakened it enough, choose the Bag option and select a Poke Ball. The Poke Ball will then wiggle up to three times before it clicks to confirm the capture.

If it breaks out, you’ll either need to weaken it a bit more or give it a status effect such as Sleep or Paralysis before trying again.

After the Route 2 tutorial, you’ll be able to start purchasing Poke Balls at the Poke Marts to capture to your heart’s content.

To recap, here’s how to catch Pokemon in Pokemon Sword & Shield:

That’s all you need to know about how to catch Pokemon in Pokemon Sword & Shield. Be sure to search for Twinfinite for more tips and information on the game.