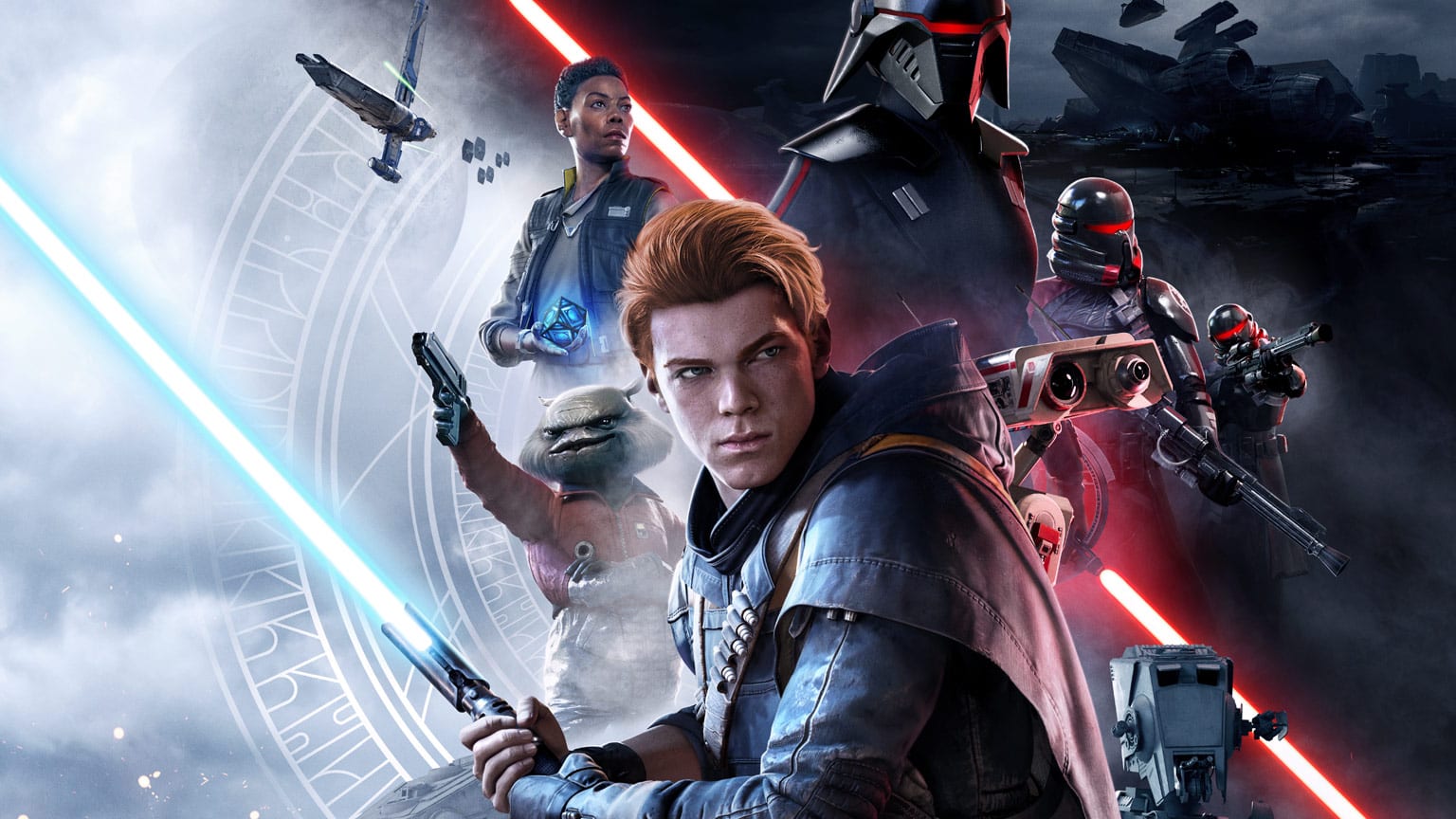 Just as you would expect from a game that incorporates RPG mechanics, Jedi Fallen Order features a collectible resource that can boost your progression. In this instance, though, it also has another useful function. Here’s how to get Force Essence in Jedi Fallen Order and what it does.

What Force Essence is

Like Force Echoes, Essence is a collectible resource that will give you some XP for taking the time to pick it up. More importantly, though, Essence also increases your maximum force (read health) when they are collected.

It goes without saying that it’s an extremely useful resource that is always worth making the effort to harvest.

How to Get Force Essence in Jedi Fallen Order

Force Essence is often scattered throughout a given planet that you’re exploring, just as the Echoes are too. To find them, you’ll want to look out for the telltale mysterious blue glow from an item laying about or the little dot that means you can interact with an object.

When you do, press R3 to interact with the item. Cal normally then says something about the object and then will carry on his merry way. In the process, you’ll have boosted his maximum force and earned a bit XP, too.

That should give you everything you need to know about how to get Force Essence in Jedi Fallen Order and what it does.

For more useful tips and guides on the game, you should refer to our extensive guide wiki. We’ve listed some content below you might find useful, but as always, if you can’t find what you’re looking for then feel free to sound off in the comment section below.

To sum up how to get Force Essence and what it does in Star Wars Jedi Fallen Order: