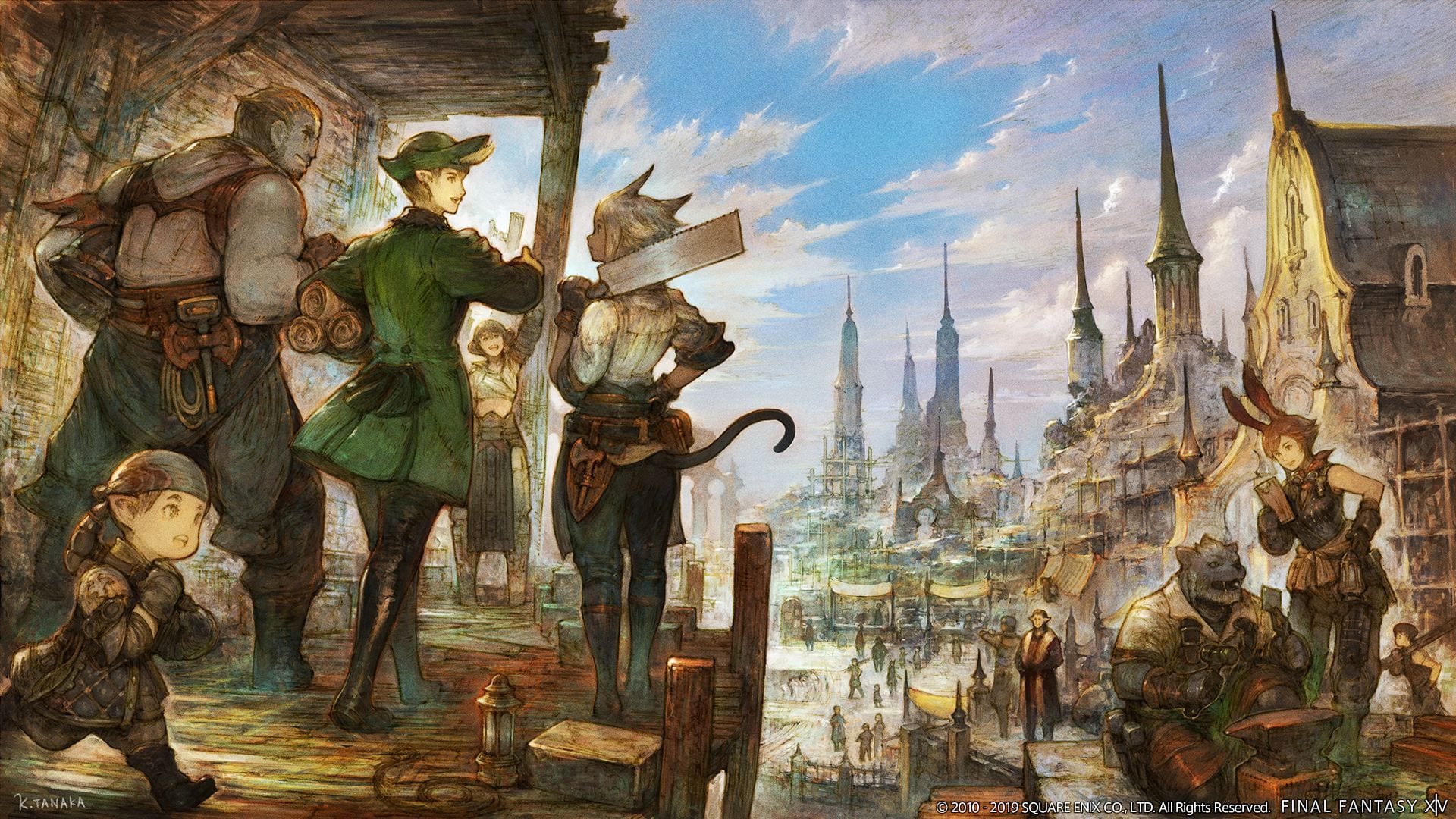 Today Square Enix implemented the Ishgard Restoration feature in Final Fantasy XIV: Shadowbringers, and it revealed something rather interesting.

Square Enix has hinted for a while to the possibility of the feature leading to the implementation of housing in Ishgard, and today we got what appears to be a semi-confirmation and a look at what it will look like.

Reddit user LightSamus managed to snap a handy aerial picture of the current layout, and anyone familiar with the housing wards in the game can easily see that it’s already set up for the future housing wards.

Final Fantasy XIV players have been asking for the ability to settle in Ishgard for a long while, so it’s nice to get partial confirmation that the Ishgard Restoration feature will lead to just that.

The flip side of that coin is that the Ishgard Restoration will likely extend for a long time through the 5.X series of updates, which means that we’ll likely have to wait a long time before we can get a house in the Firmament.

[Thanks for the tip: Esmeraude Diamandis from the Cactuar server]