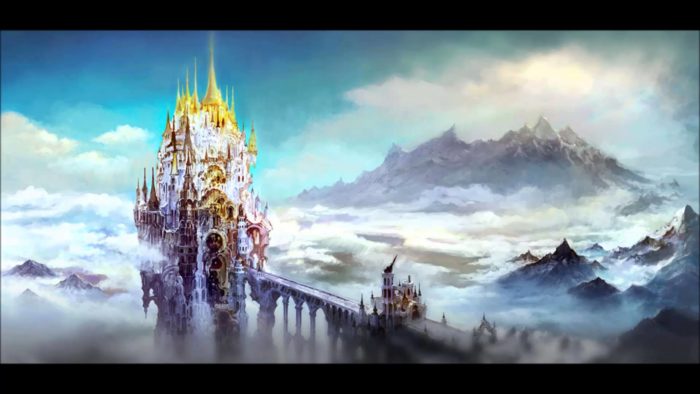 Shirogane, the recently revealed residential area announced at the Final Fantasy XIV fan festival in Germany a few weeks back, is gorgeous. It features beautiful traditional Japanese inspired housing that is sure to see lots of players try to move in as soon as it becomes available.

That said, as players begin to prepare for Stormblood and move on from Heavensward, many are still clamoring for the opportunity to move into Ishgard. Until Shirogane was revealed, it was assumed by many that Ishgard would be the location of the next housing district. These residential areas are where players can purchase Free Company (which function similar to clans) houses and apartments. A Stormblood area getting the nod before Heavensward’s Ishgard made it seem that the gothic inspired city might have been getting left behind.

However, speaking in an interview with Twinfinite, Director Naoki Yoshida wasn’t ready to shut the door on the possibility of Ishgard housing just yet. While the focus right now is completely on Shirogane, there is still hope for those that were looking forward to moving somewhere a little chillier:

“All of our resources are focusing on Shirogane right now.” said Yoshida when asked about whether or not players should ever expect residential housing in Ishgard. However he continued: “But that being said, after we have established Shirogane’s housing wards, we feel that possibility wise, rather than Ala Mihgo, maybe Ishgard might be a higher consideration point. We’re hoping by then Ishgard won’t be as frigid and cold.”

There you have it. The latest word on FFXIV housing. For the foreseeable future the FFXIV development team will be focused on Shirogane. However, Ishgard certainly seems to be very much on the table still for where they could go for a potential fifth housing ward, despite at least then at that point, being part of an older expansion.

Excited about Shirogane or are you disappointed that Heavensward’s premiere city is still on the back burner for now? Let us know in the comments.

We’ll be posting more from our interview with Naoki Yoshida over the coming days, so “please look forward to it.”