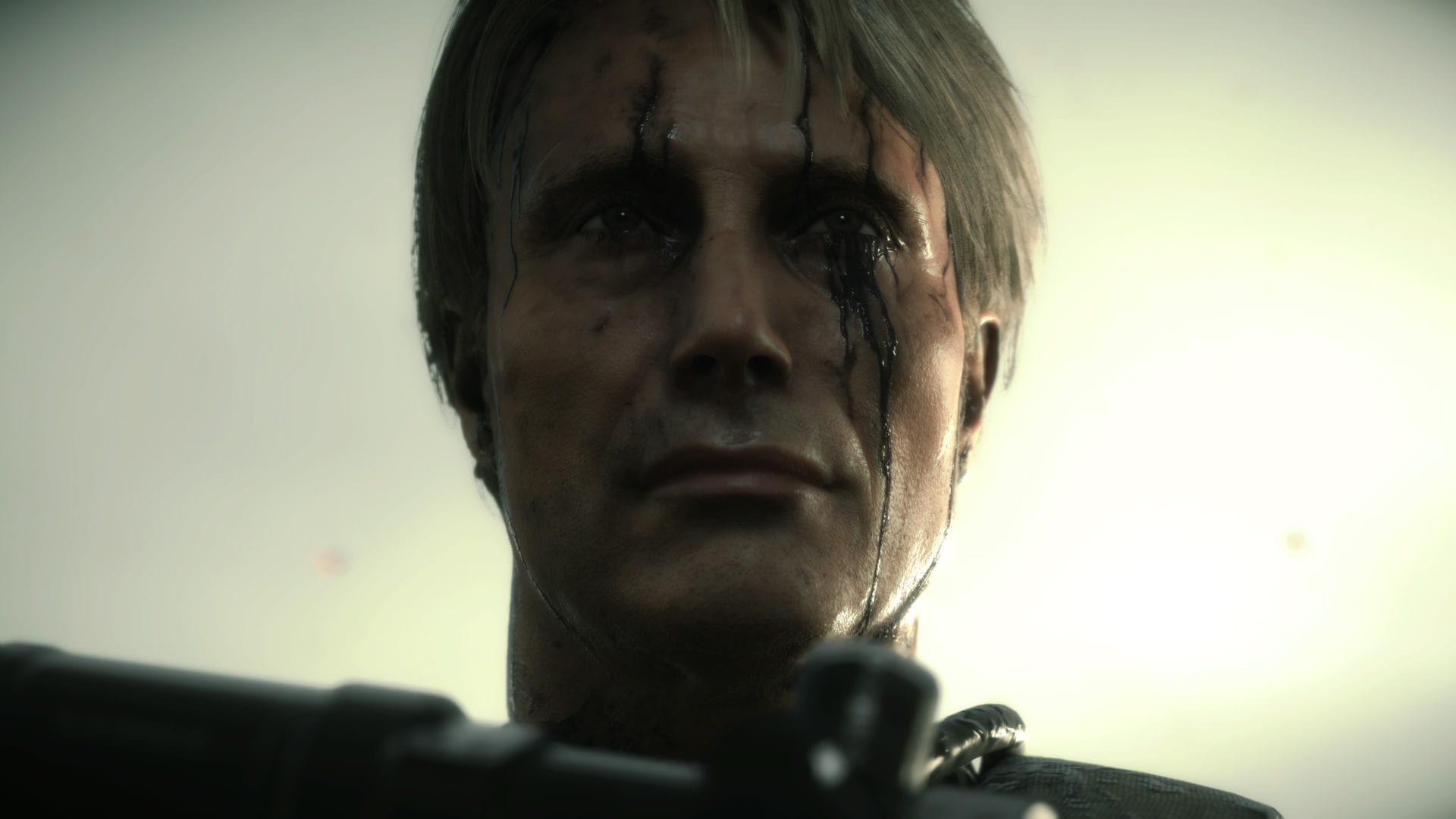 While the bulk of Death Stranding‘s gameplay is centered around walking and hiking around the beautiful, vast landscape and making deliveries, you’ll have to engage in combat occasionally as well. Here’s how to beat Death Stranding’s Combat Veteran boss (or Mads Mikkelsen himself, if you’d prefer).

How to Beat Combat Veteran (Mads Mikkelsen) in Death Stranding

At the end of episode 3 and the start of the fourth episode, you’ll be tossed into a war-torn battlefield and your first major boss battle of the game.

Mads Mikkelsen’s character, or the Combat Veteran as he’s referred to as here, is pretty formidable, but the tactics to beat him are very straightforward. Just make sure you’re stocked up on blood bags and regular weapons before you head in.

The war trenches are constantly stocked with supplies as well, so if you find yourself running low on ammo, you should be able to pick up anything you need by exploring a little.

For the most part, this boss battle is simply a loop of shooting the Combat Veteran until he goes down, locate him, rinse and repeat. He’ll also spawn a few extra enemies to throw at you each time you find him, so be sure to deal with them first.

As you’re navigating the trenches in Death Stranding, keep an eye on BB, who will point you in the right direction. Keep moving towards where the danger is (where the light from BB is pointing) and you’ll eventually find the Combat Veteran and his lackeys.

I recommend crouch-walking the entire way especially if you’re carrying a lot of cargo, as the ceilings are lower in this area and can knock your stuff off easily. You’ll also want to make sure that you have blood bags equipped to keep your health topped up, as the enemies deal quite a bit of damage from their firearms.

In general, keep your distance from them, use the corners as cover, and fire at them when it’s safe. Never get close to the Combat Veteran, and he deals way more damage than his lackeys.

Regular weapons will work just fine here, and you don’t need any BT weapons at all, so your blood bags can be reserved for health. After each encounter with Mads Mikkelsen, remember to check your cargo and offload any used blood bags or empty weapons to keep yourself light.

To recap, here’s how to beat the Combat Veteran (Mads Mikkelsen) in Death Stranding:

That’s all you need to know about how to beat Combat Veteran (Mads Mikkelsen) in Death Stranding. Be sure to check our Death Stranding guide wiki for more tips and information on the game.