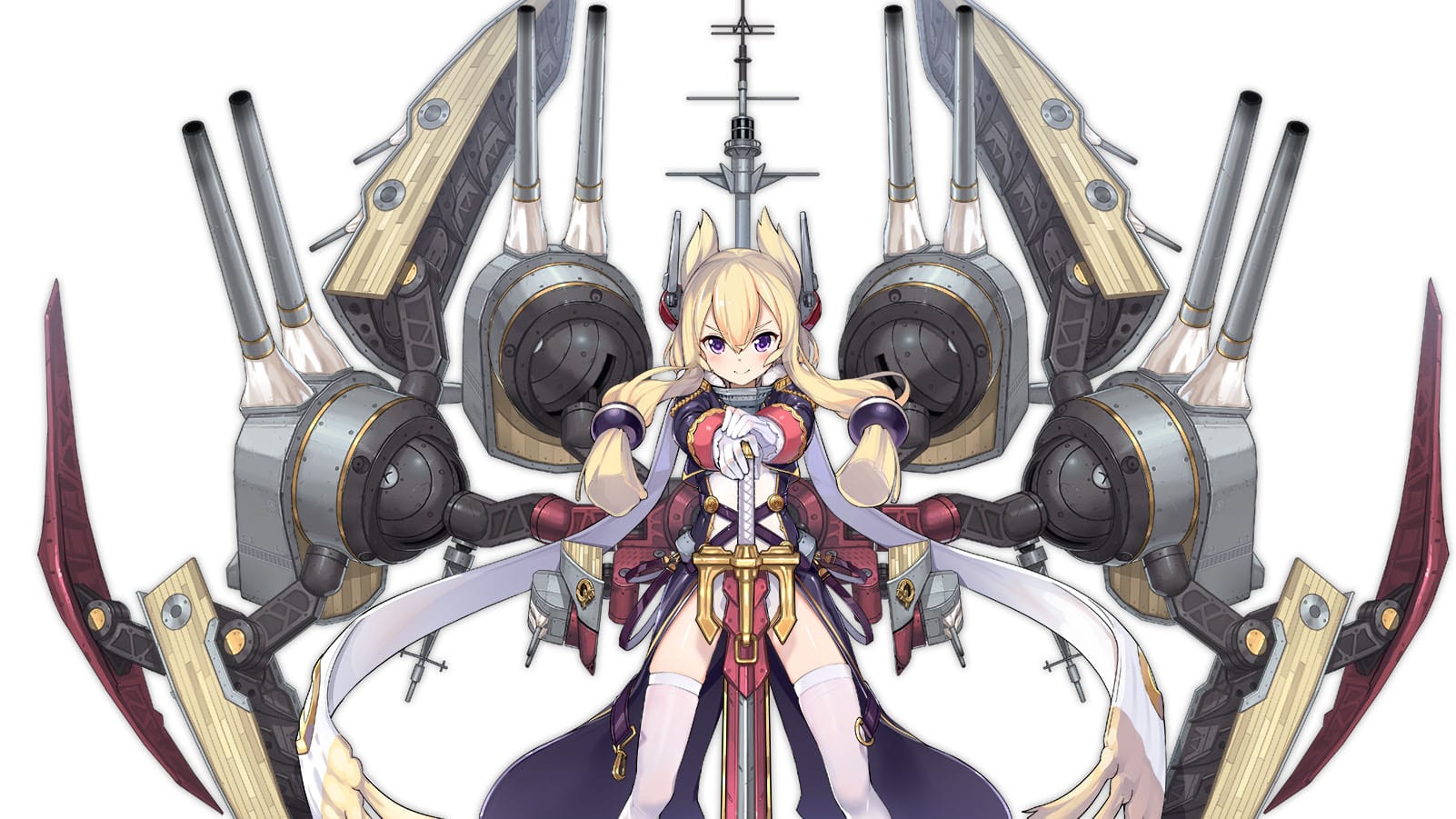 Western fans have been waiting for a while for their first ultra-rare battleship, and we’re finally getting it, with the coming retrofit of the “Grand Old Lady” herself, Warspite.

She will be the second Ultra Rare ship available on the English servers following another recently-added retrofit, San Diego. I hear from friends playing on the Japanese servers that she’s a real powerhouse.

We’re also getting the missing Halloween skin for Memphis that was skipped siply because she used not to be available on the English servers, alongside a schoolgirl skin for Stanly.

Speaking of schoolgirl outfit skins, the recently-released Glasgow is also getting one, but it hasn’t been confirmed for the English servers at the moment of this writing.

If you’re more interested in console games, Azur Lane: Crosswave has already been released for for PS4 in Japan, and it’s coming to the west next year with a PC version on top.