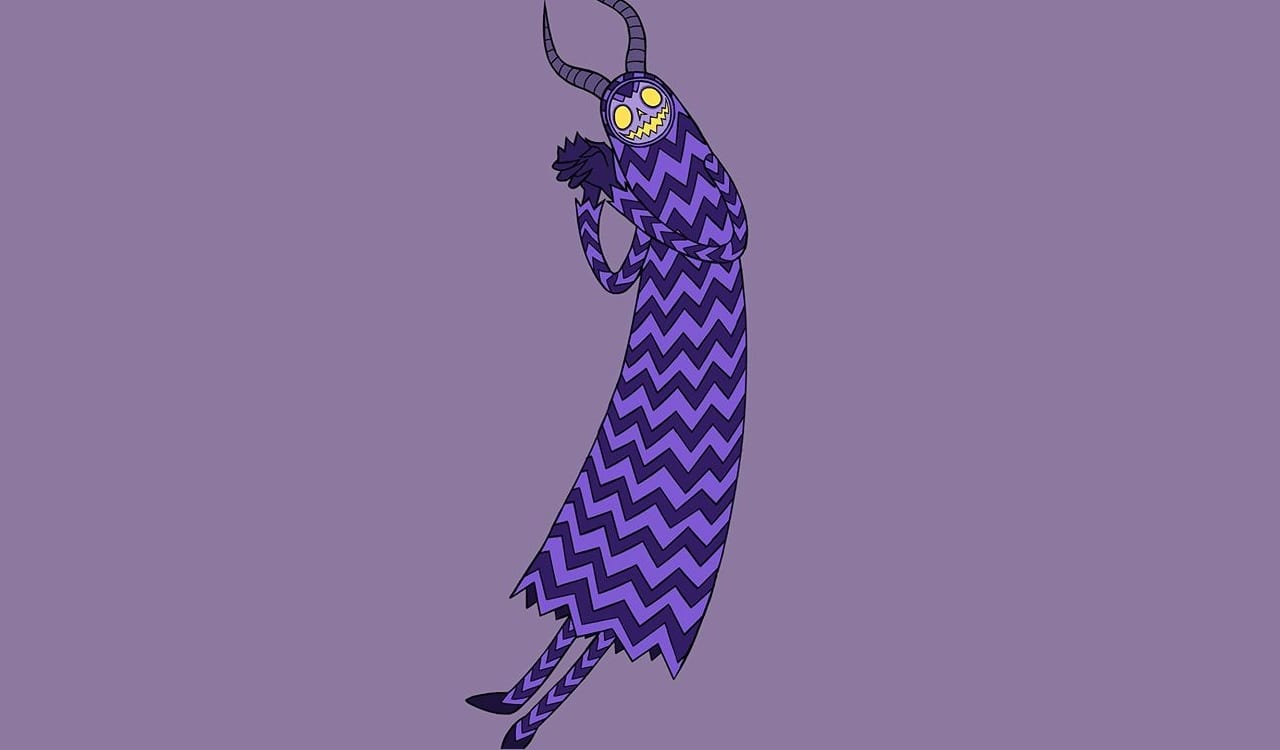 In Afterparty, protagonists Lola and Milo run into a whole lot of interesting demons that make up the game’s unique underworld setting.

From a charming serial killer to the charismatic ruler of the damned himself, the supporting cast is one of the best parts of this narrative adventure.

This doesn’t come as too much of a surprise, as the title features amazing voice work from some of the best actors in the industry and the witty dialogue Night School Studio has become known for since Oxenfree.

Yet, despite amazing performances from talents like Dave Fennoy and Ashly Burch and overall comical writing, there is one personality that shines through in Afterparty more so than the rest.

Introduced shortly into the first hour, Sister Mary Wormhorn’s existence is literally born from the innards of Lola and Milo’s personal thoughts. Her official title is that of a “Personal Demon”.

As such, you’d think that this inner demon would be detestable and ugly in every way, representing the negativity of their insecurities in all manners of speaking (Looks, Sound, Personality).

Wormhorn’s introduction couldn’t be further from that, as the bubbly voice of Erin Yvette and Wormhorn’s excitement at merely existing are infectious and delightful. Hell, even her mannerisms are cute, as she teleports and floats all over the place like an excited puppy.

Even though she is talking about causing them personal torment every time she arrives, I couldn’t wait for every interaction between Wormhorm and Lola and Milo.

Just about every scene Wormhorn is in, she steals the show. Usually, the Personal Demon serves to wrap up each act, transporting the main characters to her plain of existence to explain the consequences of their actions.

Every now and then though, Wormhorn either appears in the background with a snippy comment or two or even isolates one of the two main characters to nitpick their past.

These instances were always where Afterparty’s weird story and dialogue shined, showing the complex nature of emotions, situations, and humans in general.

Using Wormhorn as the driving force, the game explores Lola and Milo’s complicated past, their current situation, and the problems that would have come about in their futures had they not died.

It isn’t surprising that the two come to hate Wormhorn by the end of the game, as they associate her with all of the bad things in their life.

Considering her actions, it’s understandable, but also a bit sad to see this, as you can tell how much it hurts Wormhorn, who merely wants to do her job and be accepted.

While it may seem obvious, Wormhorn’s contradictory personality and situation embody everything the story is trying to convey.

The Inner Demon doesn’t choose to be born as such, but she makes the best of the situation and tries to excel at it. Later on, the consequences of her own actions catch up to her and she is left isolated and shamed, possibly doomed to die alone.

What is great is that players can choose to get over their Inner Demon’s shortcomings and forgive her, essentially freeing Wormhorn of the burden of her job and allow her to let loose, even if only for a little while.

Not only does she carry the story’s conflict, but Erin Yvette’s performance as the character proved that it’s even possible to turn a Personal Demon into a lovable NPC as long as they are written and acted in such a way.

Wormhorn can haunt my inner thoughts at any time and I honestly feel like I’d be happier for it.