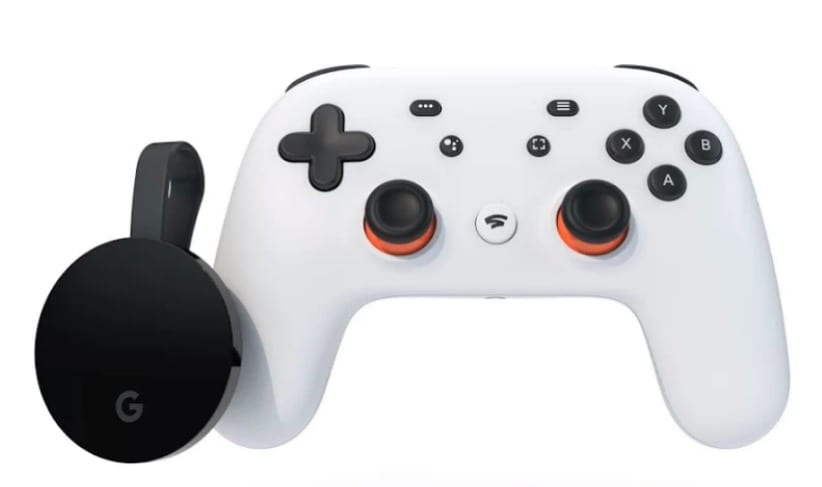 Just this week, Google launched its new streaming service, appropriately titled as Google Stadia. The service allows adopters to play from a collection of AAA video game titles over the internet on several devices with up to 60 frames per second and 4K visuals, internet connection permitting.

Google Stadia’s launch line-up —even after being increased to 22 titles— is mostly compromised of a lot of great, but old, games that many people have likely played already. It’s confusing who the audience is right now at this venture.

Not only is the launch severely lacking in “new” and exclusive games, but there are several features that were missing at launch and will still be missing going into 2020 that really put a damper on the entire rollout of the streaming service.

Here are the major features missing from the launch of Stadia that Google really dropped the ball with.

Google Stadia’s State Share functionality was promised to change the way that people share video game moments with friends and even the way that streamers interact with their audience.

By using this promised functionality, users would be able to save a sort of moment in time during their game and share it with others and if someone had that URL and access to Stadia, they can jump into that save state and continue the game from that moment, with all of the saved data behind it.

Let’s say that a Twitch streamer was playing Tomb Raider on their Stadia and was having a really tough time with a puzzle or a section that requires them to be really stealthy.

The streamer could save that moment in time and then proceed to share it with the audience, letting them try out the sequence for the streamer right from their smartphone or PC or whatever it is and then transfer that completed “save file” back to the streamer to continue on with their game.

It was a very exciting feature but it’s something that won’t be available at launch alongside Stream Connect and Crowd Play, but will instead start rolling out at some point in 2020.

This was one of the best features that Google had to offer for their streaming service and the fact that it’s not here for launch is unfortunate.

If you are part of the group of people that decided to opt-in early for the Google Stadia Founder’s Edition, then you have a couple of free months of Stadia Pro which offers discounts on select game purchases but the prices for some of these titles are high, especially for a game that you’re streaming.

Titles such as Assassin’s Creed Odyssey, Shadow of the Tomb Raider, and Red Dead Redemption 2 are priced at $60, and these titles can be found much cheaper, physically, on modern consoles and on PC.

There are also “special” editions of AC Odyssey and Mortal Kombat 11 for $120 and $90, respectively.

These prices aren’t that competitive and what would have made Stadia’s drawbacks a far easier pill to swallow would have been if it had some sort of system similar to Xbox Game Pass or PS Now that allows people to pay a subscription fee to have access to the entire catalog of titles.

Not having a solid launch line-up is not exactly a “missing feature” but it definitely has interfered in the overall success and critical reception that Stadia has been seeing early on.

The indie adventure-horror-puzzler, Gylt, is the only exclusive worth talking about at Stadia’s launch and that’s not ideal.

It’s not that Gylt doesn’t look like a fine video game but what does Stadia offer me that I can’t find on my PS4 or Xbox One? What makes it enticing for folks who own current-gen consoles and powerful gaming PCs? Not a whole lot especially if you run into stream quality problems like many early adopters have reported.

Unless you’re somebody who really –I mean really– wants to play video games on your smartphone or at a hotel room more conveniently, then this might be something worth getting into. But you would still have to purchase your favorite games all over again on Stadia and nobody wants to spend unnecessary amounts of money.

What do you think of Stadia so far? What is missing that you would like to see? Let us know in the comments below.