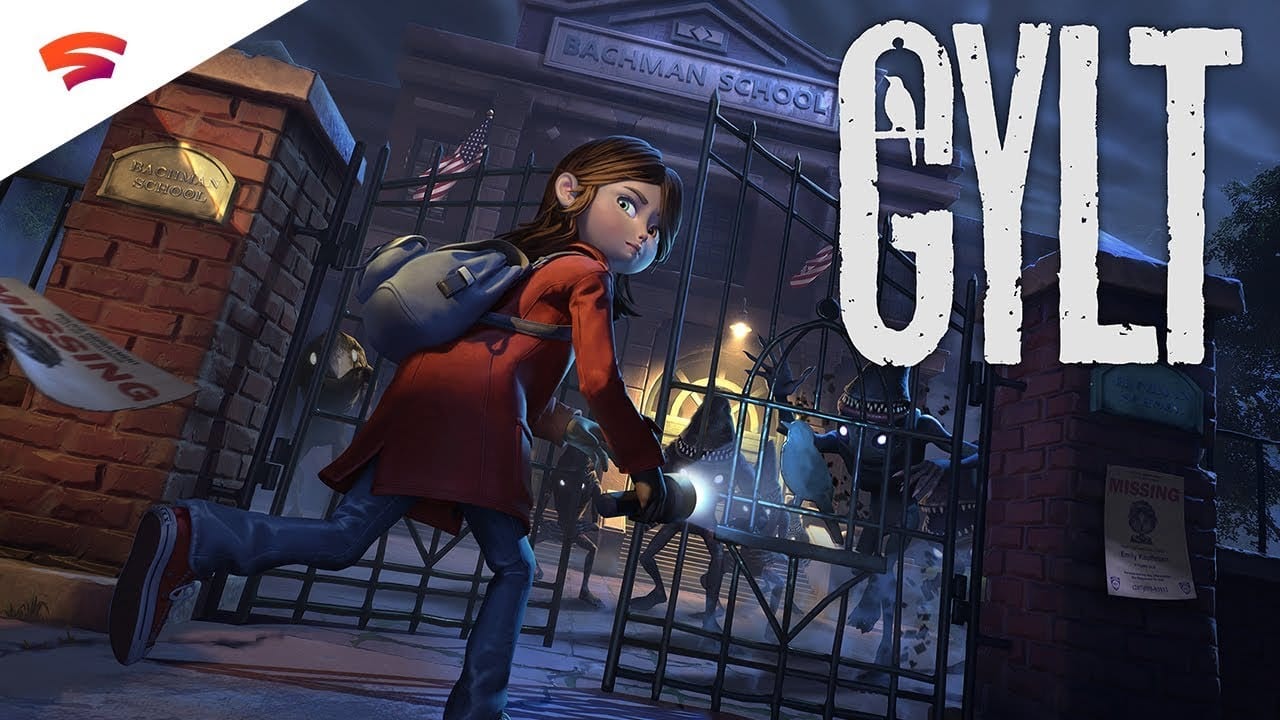 Google Stadia is just a week from its big launch, and when it arrives, Gylt will be its first exclusive. Today, Spanish developer Tequila Works and publisher Google have published a launch trailer that showcases some of its spooky adventure gameplay.

Gylt follows the main protagonist Sally as she searches the haunting environments for her long lost cousin, sporting nothing but a backpack full of items and a flashlight.

“(Gylt is) a journey where you face your worst fears and are confronted with the emotional impact of your actions. Set in a creepy and melancholic world, Gylt is an eerie story mixing fantasy and reality in a surrealist place where your nightmares become reality. Hide from terrible creatures or confront them as you find your way through the challenges of this wicked world. Shape your fears… Fear the shapes.”

Tequila Works is the studio behind the Zelda-like Rime, and Gylt launches just 18 months after its release in 2017.

Gylt was first announced during a Google Stadia Connect broadcast back in June. Further gameplay was showcased during Gamescom 2019.

Gylt is expected to come to other platforms at some point, though nothing is firm.