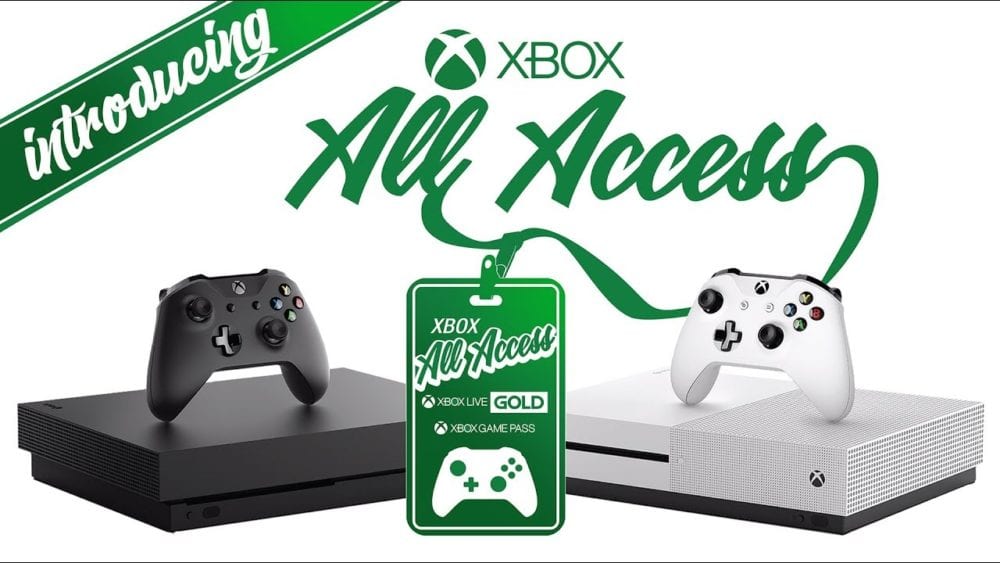 Microsoft has announced a new option for Xbox All Access customers to upgrade to Project Scarlet when the next console generation kicks off in 2020.

If you aren’t up to speed, Xbox All Access is an all-inclusive package that includes a console, controller, Xbox Live membership, and Game Pass for as little as $19.99 a month. There are Xbox One S, Xbox One S All-Digital Edition, and Xbox One X editions. The offer was first announced in August last year.

Today’s news adds a new option that makes the program feel closer than ever to the sort of smartphone plan it quite obviously imitates.

Now, just like when you purchase an Apple or Android phone on contract, as long as you’ve made a certain number of repayments you’ll be able to transition to the next model of Xbox.

To do so, customers need to purchase the new option via the same store they signed up for their original All Access deal, and they’ll also need to make sure the console they’re returning is in pristine condition. You can find out more detailed information on the exact process in this blog post.

Also in that same blog post, Microsoft shed some light on the decision-making process that’s prompted the new option:

“We realize buying a console is an investment and some players are waiting to make the jump to the next generation with Project Scarlett when it launches in Holiday 2020 alongside “Halo Infinite”. This is why as a limited time offer this holiday season, players in the U.S. and U.K. who purchase an Xbox One X with Xbox All Access through December 31, 2019, have the option to upgrade to the next Xbox console in as few as 12 months and once Project Scarlett has officially launched.”

Today’s news is only applicable to US, UK, and Australian All Access customers.