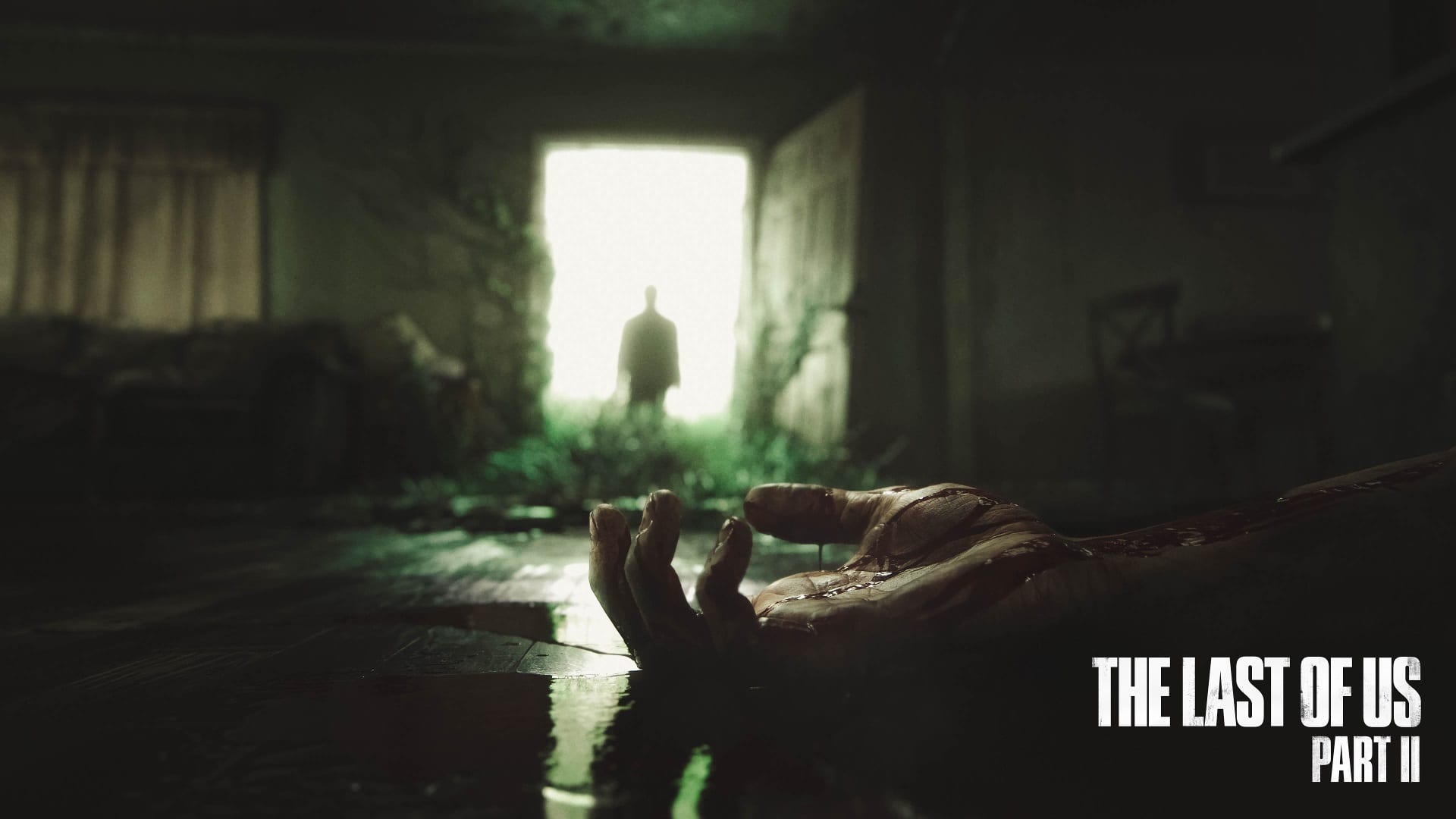 News broke today that The Last of Us Part II, originally slated for a release on Feb. 21 of next year, has been delayed into late May.

A delay of three months isn’t the hardest hit, but it comes as a shock after the original release date was given such a strong announcement by developer Naughty Dog. However, the delay shouldn’t worry fans eager for the game, as it should be seen as a positive instead of a cause for concern.

Before we even delve into The Last of Us Part II, it is worthwhile to take a closer look at Naughty Dog as a whole.

Naughty Dog is a force to be reckoned with when it comes to game development, as most know by now. Across three PlayStation generations they have several series that could be considered cornerstones of PlayStation brand.

When it comes to the previous generation of consoles, the Xbox 360 was hard to beat, boasting both Halo and Gears of War. It was then in late 2007 that Uncharted: Drake’s Fortune arrived and shook things up. The Uncharted series was a blockbuster for the PS3, and became another flagship console seller. While The Last of Us was released near the end of the last generation, it was no less a blockbuster for the series and Naughty Dog.

It has been three years since the release of Uncharted 4, and in that span of time, the development of games is often forgotten and audiences usually only remember finished product, not any turbulence along the way. This is important to note as Uncharted 4 was pushed back from its original release of late 2015 and into early 2016.

In the end, the delay didn’t matter and Uncharted 4 was given a 5 out of 5 by Twinfinite and was the Game of the Year that year for us.

None of this is to say that delays cannot be bad omens, and there are many cases in which the finished product in no way reflects the extra time put into it.

In this case though, it is much easier to feel confident in Naughty Dog and the quality of their recent work and be hopeful, rather than dour; that they looked at their work, and decided it needed more polish.

Besides, we have seen enough glimpses of The Last of Us Part II by now, and it’s very unlikely that they are going to scrap everything.

Recently, there has been a troubling amount of broken games being pushed out to release as of late only to be then subjected to patch after patch.

Not that anyone was really worried that Naughty Dog would ever fall into this trap, the delay only goes to show that to the relief of many fans, they are taking their sweet time with The Last of Us Part II.