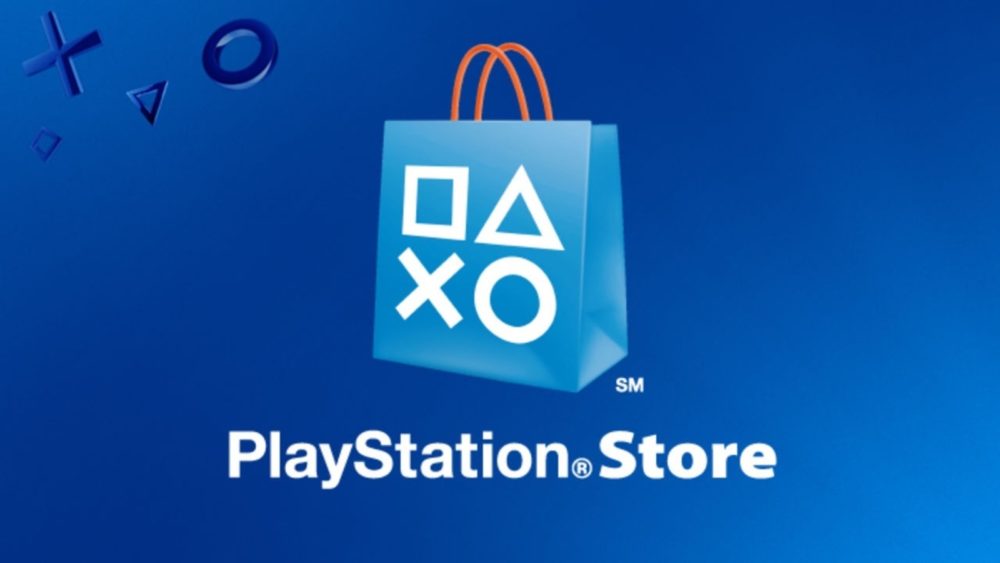 Every Tuesday when the PlayStation Store updates there is a selection of newly added PS4 free items that often go overlooked. To get the most bang for your buck (AKA free) let’s sift the free stuff out from the paid, shall we?

As we are nearing the end of October, it is important to remember the PS Plus free games this month as they will be swapping out for the new set Nov. 5. Twinfinite has a prediction for next month’s PlayStation Plus lineup. Head on over to take a look and see why it could possibly come true?

As far as the free games for October go, if you haven’t picked them up, they can be found below. As we inch closer to the start of November, even if you have no intention of downloading them, adding them to your library can’t hurt.

As with the weapon pack DLCs for the first Surge (there were two released for free) the weapons contained inside aren’t instantly given to the player. As you could imagine with a Souls-type game, simply handing the player an arsenal might unbalance the game’s difficulty. To obtain the Future Shock Pack’s weapons (and two secret implants) you must scour Jericho City to find the newly spawned enemies and defeat them to obtain this new gear.

Does your PS4 home screen seem a little bland sometimes, maybe it is still the basic blue? Well, fear not, as this week there are five themes for the low price of free if you are interested in sprucing things up a little.

If you are a fan of Disgaea, why not show let it show? These avatars even come with a nice little seasonal flair?