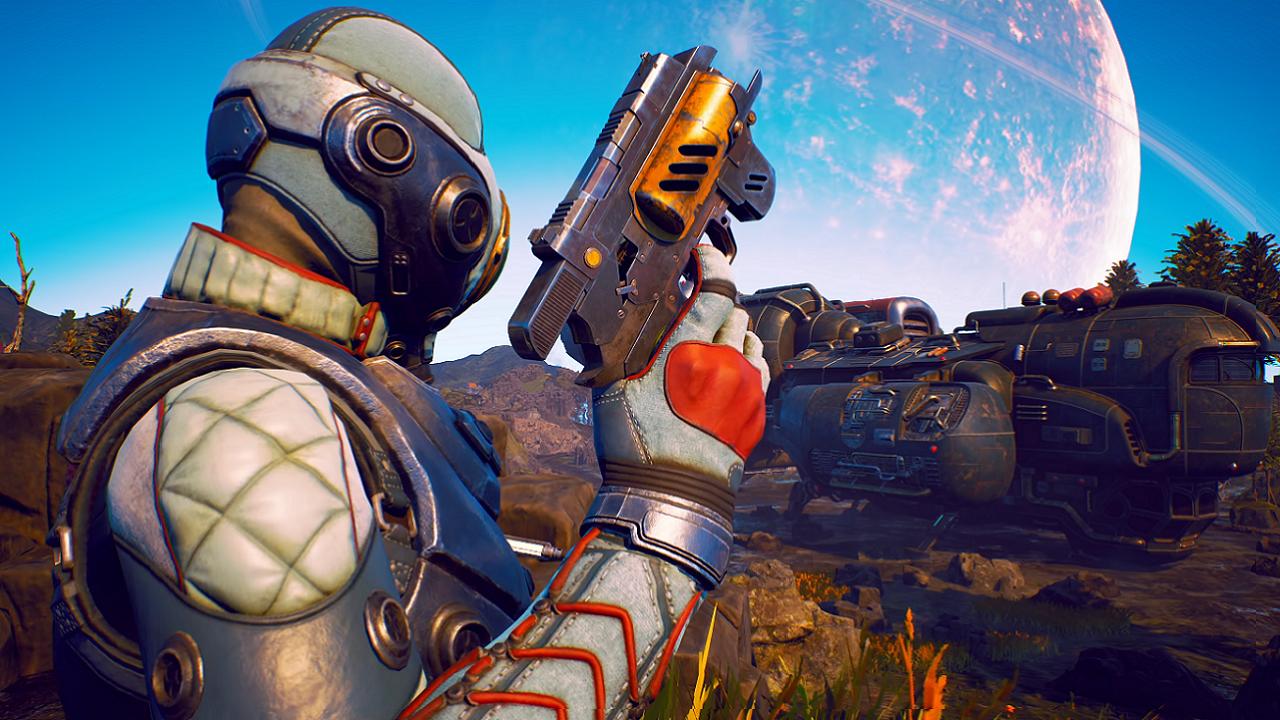 The Outer Worlds is a game all about giving you choice, letting you approach every situation however you want. One of those options is stealth, and there are plenty of ways to sneak around and get things done without opening fire. A huge part of the game’s stealth is something called the Holographic Shroud, so here’s how to use the Holographic Shroud in Outer Worlds.

How to Use Holographic Shroud in Outer Worlds

The Holographic Shroud is an item that you get early on in The Outer Worlds, right after you get off of the first planet in the game, Terra 2.

When you get on your ship, the Unreliable, make sure to go up to the second floor and look in Hawthorne’s cabin, which I guess is actually your cabin now.

Now that you’ve picked it up, you’ll be able to use the Holographic Shroud at any time, with a catch.

The item lets you put on a disguise to sneak through restricted areas right under the enemy’s noses. This is usually during specific quests or story segments, and the real catch is that you have to have the proper ID cartridge in order to make the disguise.

For example, part of Vicar Max’s companion quest requires you to sneak into the Mardel security checkpoint on the Groundbreaker, so you’ll need the Mardel ID Cartridge in order to enter.

You’ll generally find these ID cartridges around the area you need to get into, so just look around until you do. Sometimes, however, you’ll get ID cartridges from talking to NPCs, like talking to the general store owner in Fallbrook to get an ID cartridge to the Boarst Factory.

Either way, you’ll pretty much know how to get each cartridge, whether it’s looking around or talking to someone.

Now that you have the cartridge, you can simply walk into the restricted area, which will make a gauge appear on the bottom of the screen.

You need to do your business and get out of the area before the gauge depletes, because once it does enemies will be aware that you’re intruding.

If your persuade skill is high enough, you might be able to talk your way out, but each time you do that it’ll become harder to do so again. Of course, depending on the area, they might just open fire on you anyway.

To quickly sum up how to use the Holographic Shroud.

Hopefully, that gives you some idea of how to use the holographic shroud in Outer Worlds.

If you need any other help, be sure to check out our Outer Worlds guide wiki. Here are a few other gudies, in the meantime.