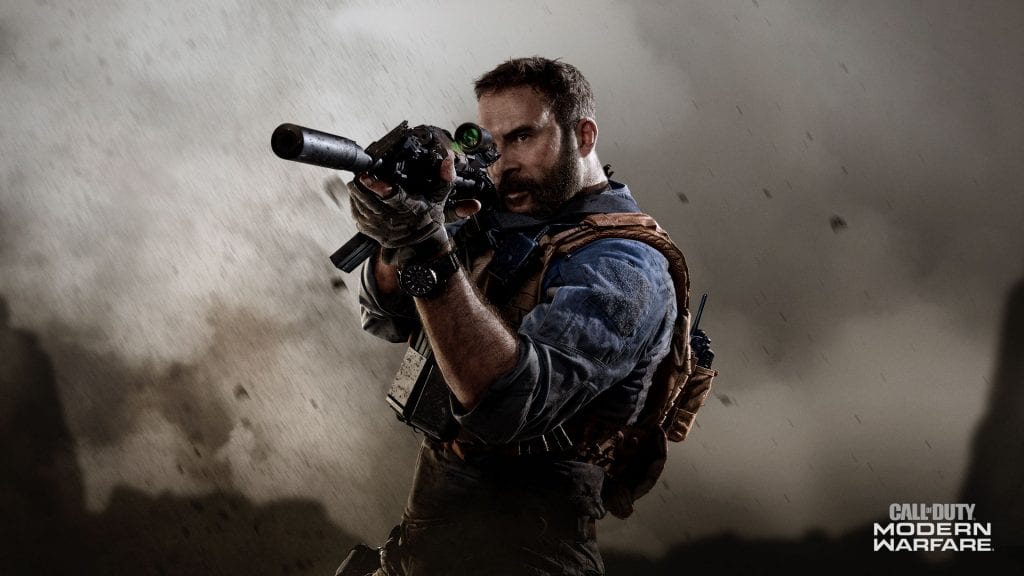 Modern Warfare, the latest game in the the long-running Call of Duty series takes the series back to its uh, modern roots, from the last generation of consoles. Some newer features remain though. In this guide, we’ll go over how to unlock all operators in Modern Warfare for PS4, Xbox One and PC.

Operators are similar to some of the more recent Call of Duty games but don’t function exactly the same.

In some older games, operators had a big impact on gameplay as they would have some kind of exclusive abilities or perks. In a sense they functioned as classes. This is not the case in Modern Warfare.

In Modern Warfare, operators function effectively as just skins or bonus characters that you can play with, but don’t have any impact on gameplay. So as you play both the campaign and multiplayer, you can earn new character skins to spice up your gameplay, without breaking the balance of the game.

You can unlock a lot the operators from just playing through the new gritty campaign but there are some you can earn in multiplayer as well. Check out how to get them all below.

How to Unlock All Operators in Modern Warfare

That’s all you need to know for how to unlock all operators in Modern Warfare for PS4, Xbox One and PC. If you’re enjoying the latest Call of Duty game, be sure to check out our growing wiki guide complete with more tips and tricks.