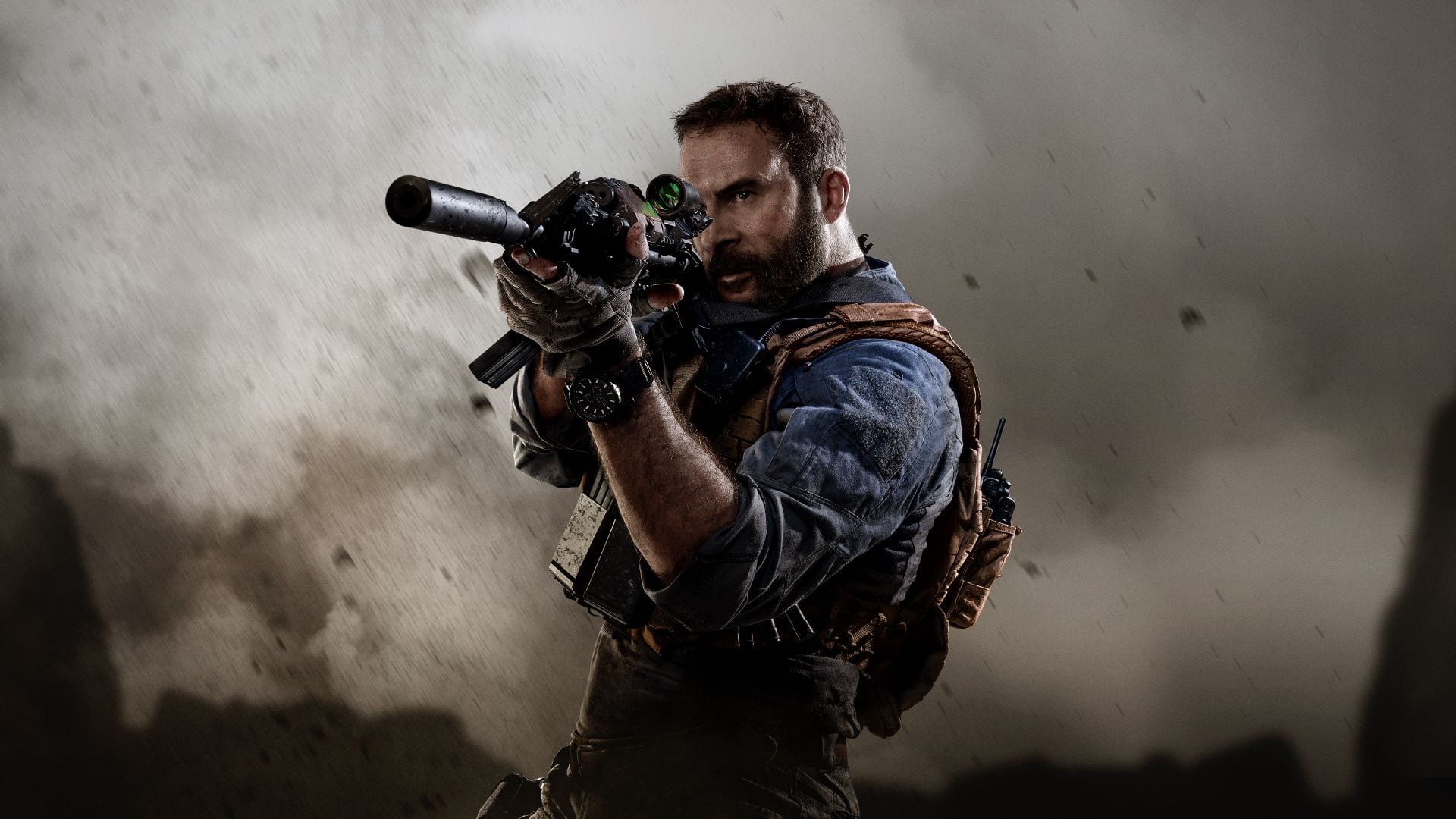 The Call of Duty series is back with its annual entry, this time titled Modern Warfare, because things weren’t confusing enough already. Anyway, Modern Warfare marks a pretty dramatic shift in the series as its campaign looks set to be the darkest and grittiest it’s been in years. If you’re having difficulty getting through the game, though, here’s how to change difficulty in Modern Warfare.

How to Change Difficulty Setting in Modern Warfare

At the start of the game, before you begin the campaign proper, you’ll be able to decide which difficulty setting you want to play on. The difficulty levels are as follows:

To change the game’s difficulty setting, simply bring up the pause menu by pressing the Options button on PS4 (or Menu button if you’re on Xbox One).

From the menu, go to the Change Difficulty option, and you’ll be able to select the level you want to play at. You can change the setting at any point in the game, so if you feel that the campaign’s a bit too easy or if you want more of a challenge, you can adjust it whenever you feel like it.

While on the pause menu, the right side of the screen will also always let you know which mission and difficulty setting you’re currently on, along with your mission objectives.

How do you change difficulty settings in Modern Warfare?

Bring up the pause menu, select the Change Difficulty option, then choose the appropriate level that you want to play on.

That’s all you need to know about how to change difficulty settings in Modern Warfare. Be sure to search for Twinfinite or check our Modern Warfare guide wiki for more tips and information on the game.