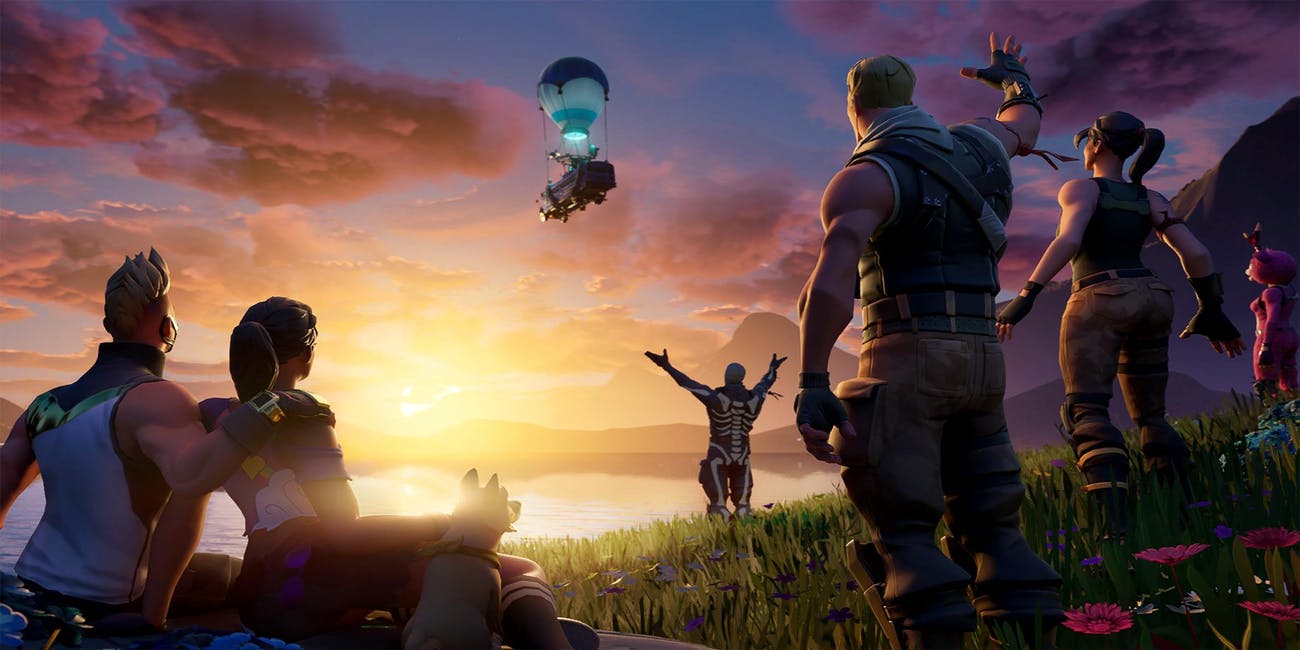 After another 10 weeks of grinding out Battle Pass tiers and watching the map transform before our eyes, Fortnite Season 10 is coming to an end. To round out the season, Epic has announced an event called ‘The End’ is kicking off this weekend. Here’s what the Fortnite Season 10 event time is and what you should expect.

‘The End’ event will start on Sunday, Oct. 13 at 2pm ET/ 11am PT/ 7pm BST. This can be worked out by heading to Dusty Depot and looking at the countdown clock just above the rocket in the very north of this named location.

Chances are the event will take about five to 10 minutes to play out. You’ll want to join a lobby just a few minutes before the start time so you can make sure you’ve got time to dive in and get to a good vantage point.

What remains to be seen is exactly when Season 11 will start. Normally, Epic leaves it until the following Thursday after an event to start the new season, but most events have taken place on a Saturday. Plus, with what we can expect from the event, it might make more sense for Fortnite Season 11 to begin right after ‘The End’ event has finished.

What to Expect from Fortnite’s ‘The End’ Event?

It appears as though Season 9’s event that resulted in the mech digging into the vault underneath Loot Lake cause some kind of irregularity in time itself. The Visitor that appeared in Season 4 appears to be trying to resolve this and that’s why we’ve got a rocket at Dusty Depot and a bunch of rift machines scattered around the island’s different named locations.

It would, therefore, seem as though the Season 10 event will mainly focus on The Visitor’s attempts to fix the timing irregularity and save the map before the meteor crashed into Dusty Depot once again.

According to leaks from data miners, it would appear that The Visitor may not be successful and we’re looking at the end of the current map in Fortnite. ShiinaBR on Twitter shared their findings, pointing out that players will be teleported to a platform far away from the island.

This could be to give players a good view of the island being blown into smithereens, or otherwise being destroyed to make way for a new map. And it just so happens that we might already have the names of the Season 11 map’s named locations.

What We Know About Fortnite Season 11’s Map So Far

Honestly, not a whole lot. Data miners have largely come together to agree not to spoil the surprise for fans of what’s to come in Season 11, as well as ‘The End’ event. However, HYPEX has shared a list of leaked POI names that were discovered in an earlier update for Season 10. Nothing’s confirmed, of course, but they do sound awfully like named locations.

Fortnite is available on PC, PS4, Xbox One, Switch, iOS, and Android devices. So basically, it’s everywhere. You can check out our Season 10 wiki here.