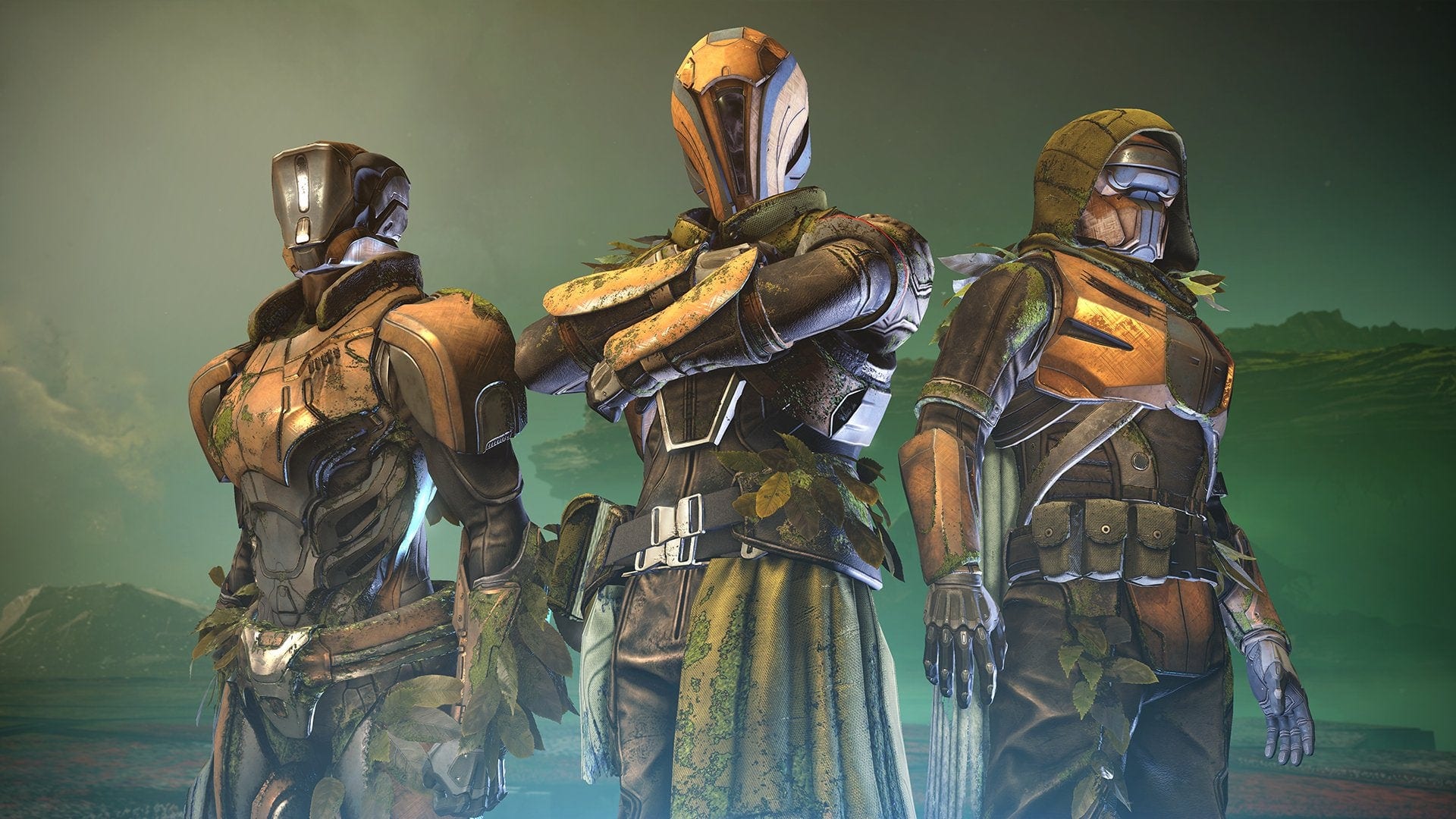 While most of the public events on the Moon are recycled, there is one new one: the Vex Invasions. Although related to the Vex Offensive they are different things. In this guide, we’re going to show you how to trigger the heroic version of the Vex Invasion public event in Destiny 2: Shadowkeep & Season of the Undying.

How to Trigger Heroic Vex Invasion in Destiny 2

Obviously powerful engrams = good, so let’s first explain what you need to do, and then our recommendations for actually succeeding since this is one of the harder public events to date.

First things first, follow the steps for starting a regular Vex Invasion. You’ll need to head to a regular public event area first. You do not need to make the initial public event heroic if you don’t want to, it doesn’t matter either way.

Once it’s completed, wait in the area about 30-60 seconds, a massive Vex warp-in will take place somewhere nearby (keep your eyes on the sky you can’t miss it) and a notification on the bottom left will let you know that it’s active.

Go to the area where the Vex Invasion is taking place. Take care of all the adds, and put a little damage on the minotaur gate boss, but DON’T kill it right away.

Wait until two hydra enemies spawn in (they will after you kill a few waves of regular enemies), and then kill both of them. After that, it’s safe to kill the minotaur.

If you take a while, a second set of Hydras might appear. Don’t stress, you can kill them if you want but you don’t have to, only the first set of Hydras matter for triggering the heroic Vex Invasion.

You will need to repeat this process three times as you move from area to area. After the third time, a Gate Lord Hydra will spawn in along with a bunch of other Vex enemies.

Burn down the Gate Lord Hydra as fast as possible before they get bored of you and return home. Note, that you won’t get any notifications that it is gone heroic, if you see the big boss Hydra enemy though you did it right.

After you kill the boss it will drop a purple powerful engram. You can do this twice per week for a powerful reward.

I’ve tried to solo Vex Invasion heroic, maybe it’s doable at max power level but it’s likely the average player won’t be able to kill the Hydra before it leaves.

You should go in a group of three if you can to ensure you have enough people. If it’s you and two other random people around at least, you should be able to get it done. Use the Destiny app to LFG a group of people. It’s not so intense that you need mic coordination, you’ll just need the numbers.

That said, it’s recommended that you bring something like a well, a Sunbreaker, a Gunslinger and/or a weapon of light Sentinel (you know, the usual PvE standouts) to make your life easier.

That’s all for how to trigger the Vex Invasion heroic event in Destiny 2: Shadowkeep and Season of the Undying. For more tips, tricks and FAQs answered, be sure to check out our year 3 wiki guide.