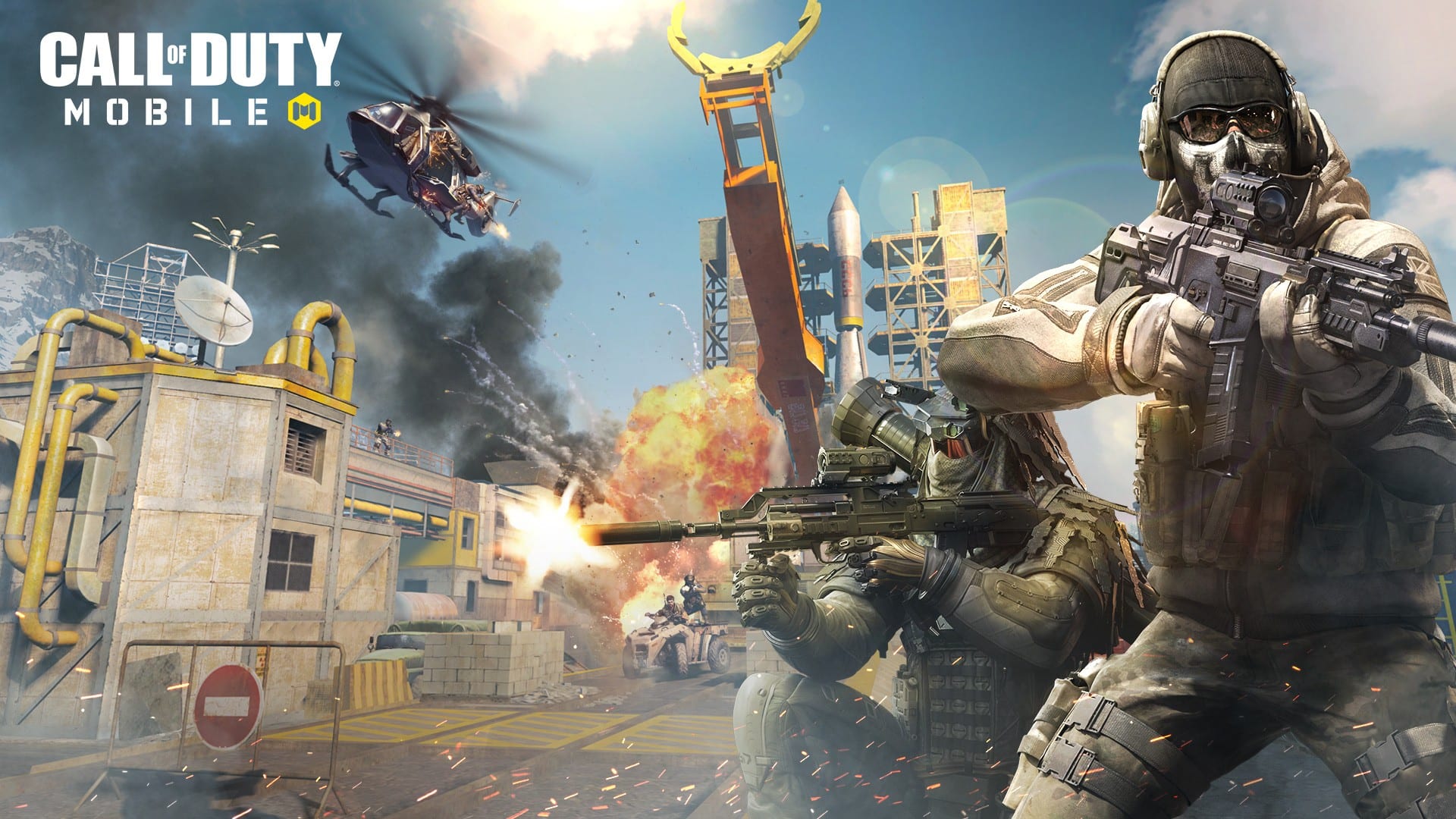 Call of Duty Mobile has just arrived, bringing the fast-paced first-person shooter to our mobile phones and tablets, bringing Team Deathmatch, Battle Royale, and even Zombies to the table for players to take with them on-the-go. Of course, mobile controls are never all that fun, so some players may be wondering if you can use a controller in CoD Mobile.

Using a Controller in CoD Mobile

Right now, you cannot use a controller to play CoD Mobile. Even when we connected a DualShock 4 to our iPad Pro via Bluetooth running the new iPad OS update, the controller is not picked up in-game as a viable input option.

Instead, for now, players will have to use the on-screen controls system, which will feel fairly familiar to those who have played shooters on their mobile devices before.

Will Controller Support Come to CoD Mobile in the Future?

While not available right now, it does seem as though CoD Mobile will receive an update further down the line to enable controller support in the game. This comes via CharlieIntel, who managed to get a screenshot of a ‘Controller’ option within the game’s menu.

Unfortunately, despite us jumping in and investigating CoD Mobile’s settings, this doesn’t appear to have gone live yet. Here’s hoping it will do over the next few days, and then you’ll be able to really get into your shooter action wherever you are.

First things first, make sure you’ve got iOS 13. After you’ve updated your device’s firmware to this, you’ll then need to put your controller in pairing mode.

On PS4, you’ll need to press and hold down the PS button and the Share button at the same time until your lightbar begins flashing.

Simply tap the option and you’ll be all set to go. You can use your controller to play a bunch of games on iOS 13, including the ton that have just released as part of the Apple Arcade subscription service.

Connecting either the PS4 or Xbox One controller to your Android device is pretty much done in the exact same steps as on an iOS device. We’ve broken these down for you below. Again, you won’t be able to use a controller on CoD Mobile just yet, but at least you’ll be prepared for when you can.

That’s everything you need to know on whether or not you can use a controller on Call of Duty Mobile. For more tips, tricks, and guides, be sure to search for Twinfinite.