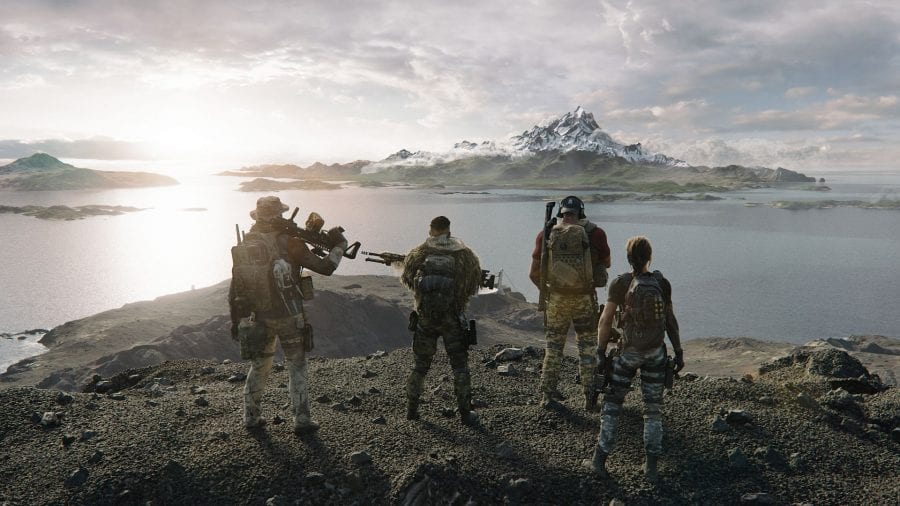 Ghost Recon feels as though it’s on the cusp of becoming one of Ubisoft’s hallmark franchises. Building on the blueprint its predecessor made popular, the online tactical stealth shooter feels as though it’s ready to emerge from the shadows in a big way. But will you be able to experience the action with friends on different systems? Here’s everything you need to know about whether Ghost Recon Breakpoint is cross platform.

Ghost Recon Breakpoint can certainly be played solo, but you won’t be getting the best out of it. This is a game that really feels at its best when played with others. But it does require a fair bit of coordination and so you’re best playing the game with people you can trust to take it seriously.

Unfortunately, if they’re friends who don’t own the same gaming platform as you, you won’t be able to link up. Ghost Recon Breakpoint does not support cross platform play.

However, it’s not something Ubisoft is necessarily ignoring long term. Based on an interview with MMORPG.com, cross platform play might be something that’s patched into the game further down the line.

We have big plans for post-launch. So there will be plenty of Episodes, a new Class, everything. Of all the subjects, this one, cross-play, is part of them. So you will get news later on this.

So there you have it, while initially you’ll be stuck playing only with those who have the same platform as your own, cross play might be added at a later date.

Of course, as and when that happens you can count on us to let you know. We’ll have news coverage and will update this guide if that happens.

Does Ghost Recon Breakpoint have crossplay?

No, as of launch, you cannot play the game cross platform.

For now, that’s everything you need to know about whether Ghost Recon Breakpoint supports cross platform play. For more useful tips and guides on the game, be sure to search Twinfinite, or check out our guide wiki.