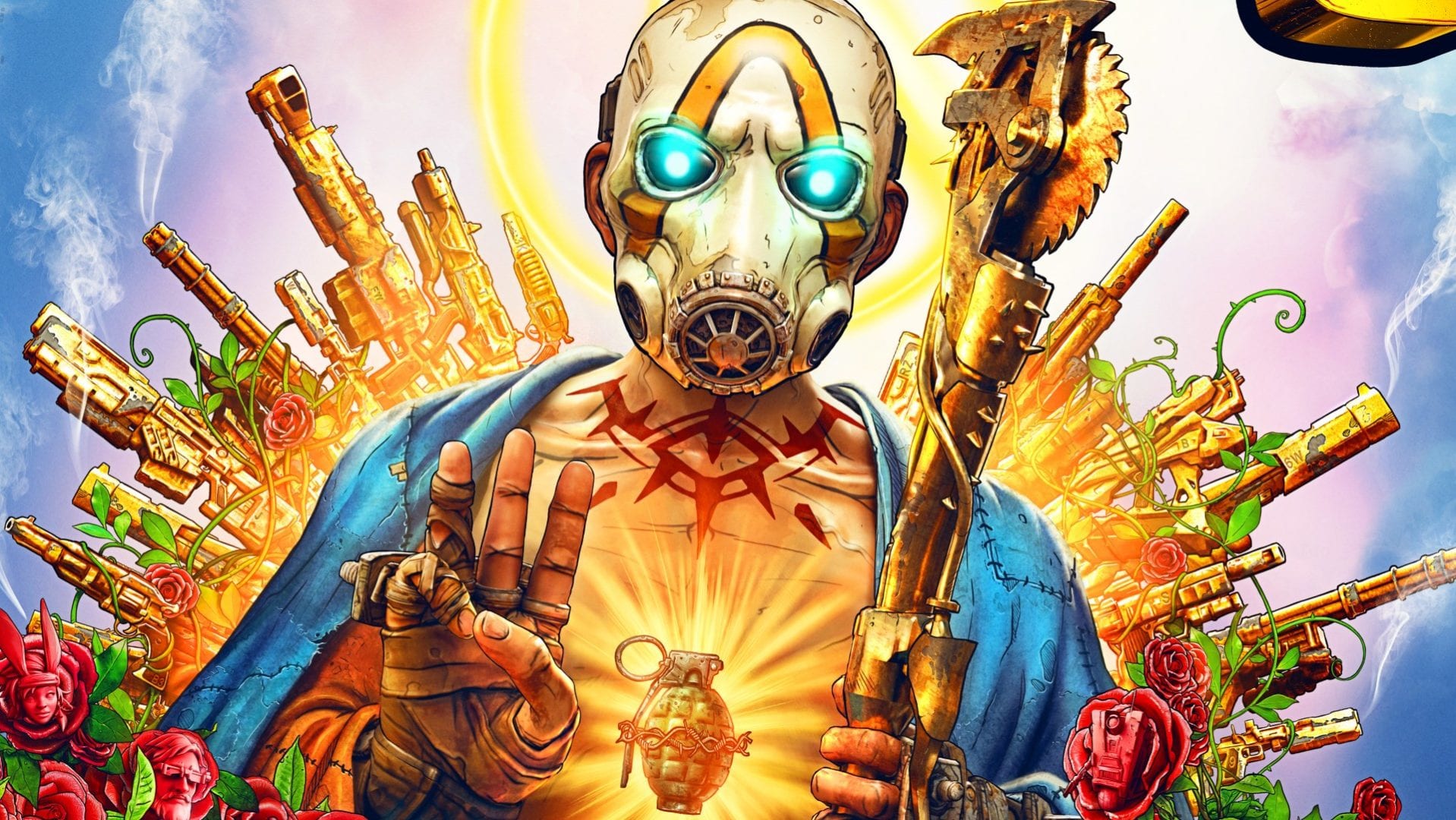 Borderlands 3, the third entry in the huge loot shooter series, is out now on PC and consoles. As you’d expect from a game so focused on loot, the world is full of materials and items you’ll want you get your hands on. So that you can have a good stock of it, here’s everything you need to know about how to get Eridium fast and easy in Borderlands 3.

Eridium is used to buy certain skins, emotes, and other cosmetics in the game, particularly from Crazy Earl’s store.

You’ll spot purple crystals as you play Borderlands 3, but won’t be able to do anything with them at first. They’re not important early on, so that shouldn’t matter, but you’ll need to get the Eridium Gauntlet to break them, which you won’t get until you reach the first vault.

How to Get Eridium Fast & Easy in Borderlands 3

Once you actually want to start purchasing the stuff that you can get with Eridium in Borderlands 3, it’s not all that difficult to get.

It drops from anointed enemies, which are end of level boss enemies, so keep an eye out for it when fighting them, but you can also head to EDEN-6, which is the best Eridium farming spot that we’ve found.

If you head to its swamp area, you should be able to get your hands on Eridium pretty quickly. Once you see them and have the Gauntlet required, just melee them to beak them.

It’s also worth noting that Eridium can also be earned by completing challenges in the map menu.

You can also trick the game into giving you more Eridium. If you leave areas that have large enemies in, they sometimes respawn if you then return, giving you another chance to kill them to pick up the Eridium they drop.

Also, quitting the game after defeating particular bosses, such as the one in the first vault, and returning sometimes spawns you with the enemy defeated but their loot respawned.

That’s everything you need to know about how to get Eridium fast and easy in Borderlands 3. For more tips and tricks on the game, be sure to check out our wiki guide. We have also listed some other helpful guides on the game down below.