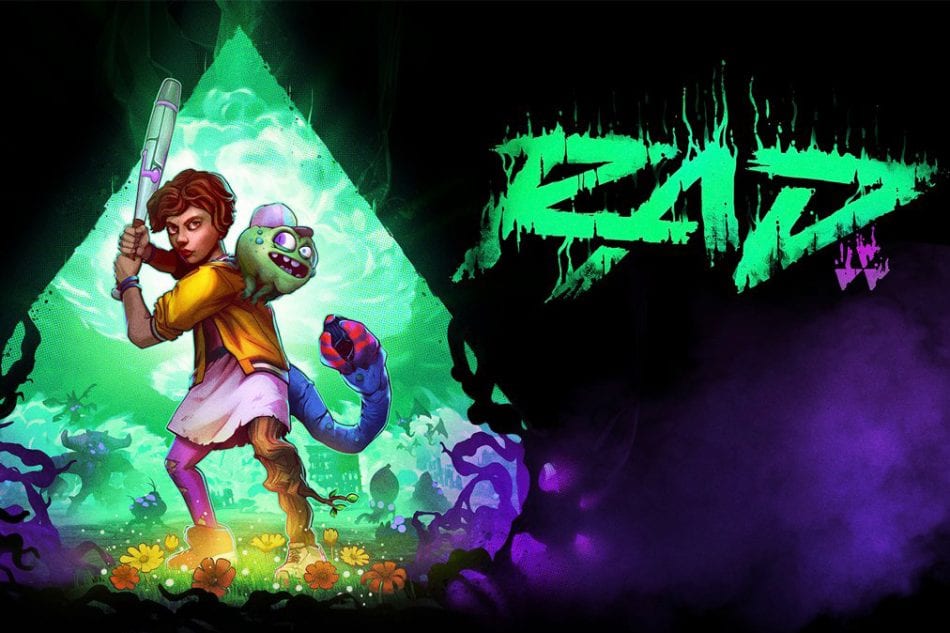 Cassette Tapes are the currency of the post-post apocalypse in RAD, and as such you’re probably wondering how to get tapes fast to ensure you’re sitting pretty while you play.

It’s far from a selfish want. Being a roguelike where you can never predict what mutation you’ll get or how well-supplied you’ll be for a run, the game allows for very few advantages other than saving up tapes at the local bank.

Fortunately, we’ve played through a fair number of runs and concocted a few strategies you can use to amass a pile of the currency in no time flat.

How to Get Tapes Fast in RAD

First and foremost, you’re going to want to set your sights on RAD’s high-level and boss enemies whenever possible.

While tapes may drop randomly from both standard enemies and smashable items, they have a much higher chance of being dropped by these dangerous creatures.

More high-level enemies and bosses can be found in later levels of RAD, but to really speed up the process, make a dash for any enemy you see with a visible health bar below them.

Just be sure you have either a good mix of mutations to take them down with or a decent understanding of their attack patterns to ensure you aren’t turned into a red stain on the ground.

How to Store Your Tapes

These tapes won’t be worth much if you die or complete a run with them though, so you’re going to need to store them at the bank for safekeeping.

To do this, head through the blue portal found to the left of the post-boss room. This will take you back to the hub town from the start of RAD.

Once you’re there, head toward the yellow chest icon on your map. This will bring you to the local bank, and by examining the glowing depository to the right you can store tapes for later use without losing them upon death.

That should cover everything you’ll need to know about how to get tapes fast.

For more on all things RAD, check out our feature on how its mutation mechanic is tailor-made for roguelike gameplay.