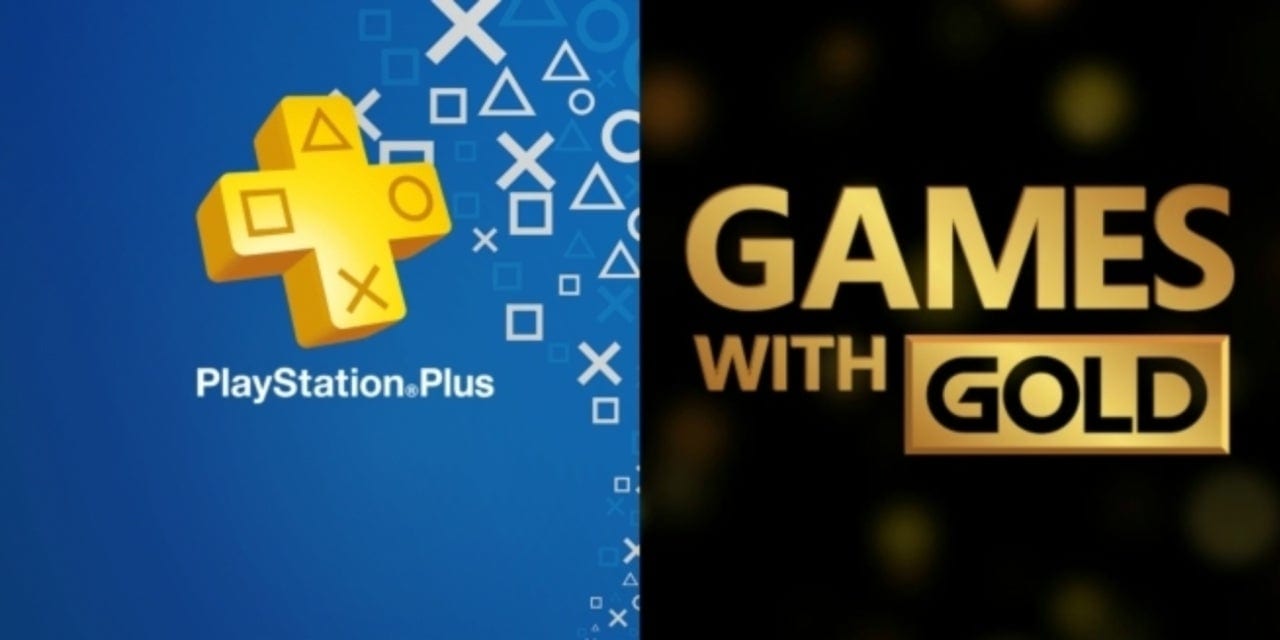 Sony is following up its very solid showing in August with an even better lineup; September is headlined by Batman Arkham Knight and Darksiders III.

The grand finale is one of the best trilogies in the past decade, Arkham Knight realizes an even bigger and more beautiful open-world than its predecessor.

The introduction of the batmobile is also a neat feautre, though it does sometimes lean into vehicular combat a little too frequently for our tastes which often tasks players with mind numbingly boring sequences of shooting down drones.

Still, this is a gorgeous Batman experience that’s still among the best-looking console games this generation.

As for Darksiders III, it’s another finale to a popular trilogy –though one that rather blinded us all when it was announced. In typical THQ Nordic style it was revealed out of nowhere, reviving a franchise that hadn’t seen a new game in five years.

What we got was a decent experience, though nothing special –a game that appealed to its hardcore audience and probably not all that many outside of that. And that’s actually why it makes a great PS Plus game. Here’s your chance to see what Darksiders is all about…

Xbox won our face-off last month even despite Sony’s strong showing, and this month there’s more quality games on offer, headlined by the excellent Hitman: The Complete Season.

In what is arguably the highpoint of IO Interactive’s franchise, Hitman: The Complete First Season compiles six brilliant episodes in a single pack. It’s a return to the series’ roots after the more linear focus of Absolution, and there’s all the endless replayability to enjoy with its sprawling sandbox levels that allow you to get seriously creative with your assassinations.

There’s also the brilliant We Were Here is also on offer, an atmospheric co-op puzzler that demands teamwork to overcome its brainteasing levels. It’s a short but sweet experience to be enjoyed with a good pal.

Elsewhere, Earth Defense Force 2025 is a classic arcadey shooter circa 2013 that’s a good time if you’re into the genre –though it’s not the series’ best effort.

Neither is Tag Tournament 2 in the case of the iconic Tekken series, but it’s much closer to the mark. If you’re into 3D fighting games then there’s every reason to get this one on the download.

It’s another very close month, but we’re giving the nod to Sony in September.

Batman Arkham Knight is exactly the sort of AAA experience that subscribers are typically looking for, and Darksiders III is one of those intriguing AA games that fence-sitters may not have bought at launch but now have a great chance to dive in.

Overall, it’s a great combo, with both offering plenty of content and great gameplay.

That said, Games With Gold does offer the more varied lineup with single and multiplayer content, and, of course, it’s always packing an advantage in quantity. But are those two backward compatible games offering enough to make up the difference this time around? Not quite, for us.

Either way, you can’t go wrong with either service this month. It’s great to see both services delivering quality content after a slight wobble a few months back. Let’s hope things keep going as we approach the generation’s final stretch.