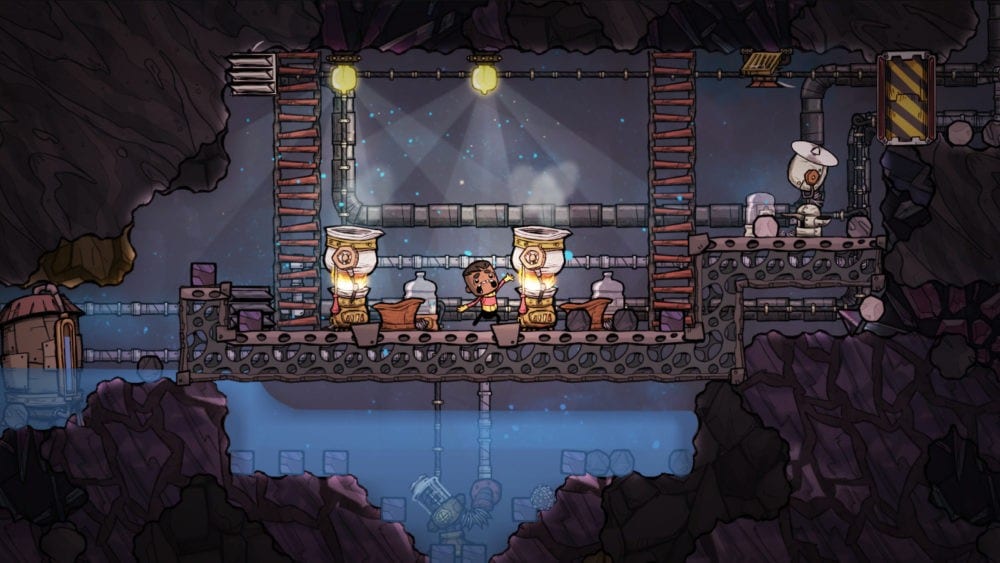 The masters behind Don’t Starve are back with another survival simulation game that’s finally emerged from Early Access. It’s been very well received but there’s no question that its lack of hand-holding, detailed mechanics and dozens of different resources can be quite intimidating unless you’re a veteran of the genre. Here’s how to get Slime and what it’s used for if you’re confused.

Why You Need it

“Slime is a thick biomixture of algae, fungi, and mucopolysaccharides. It can be distilled into Algae and is useful in some Oxygen production processes.”

Specifically, the element is useful for the following:

It’s worth noting that Slime emits Polluted Oxygen once dug up, which causes it to lose mass –something that even using Storage Compactor can’t completely stop. Instead, you’ll need to store your supplies in a pressurized environment; either submerged in some sort of Liquid or under at least 1.8kg/tile of pressure.

How to Get it

As you might have guessed, the element is found mostly in the swamp biome of the map. You’ll find blocks of it scattered around the biome and also in ruins. Large balls of it can be found in maps with Slime Molds World Trait.

Creatures that produce Slime include Pufts and Puft Princes.

That should be everything you need to know about how to get Slime in Oxygen Not Included. Thanks to the game’s wiki page for providing specific metrics listed in this article. For other information on the game, be sure to search Twinfinite.

Comments
Continue Reading
Related Topics:how to get it, oxygen not included, Slime, what Slime is used for