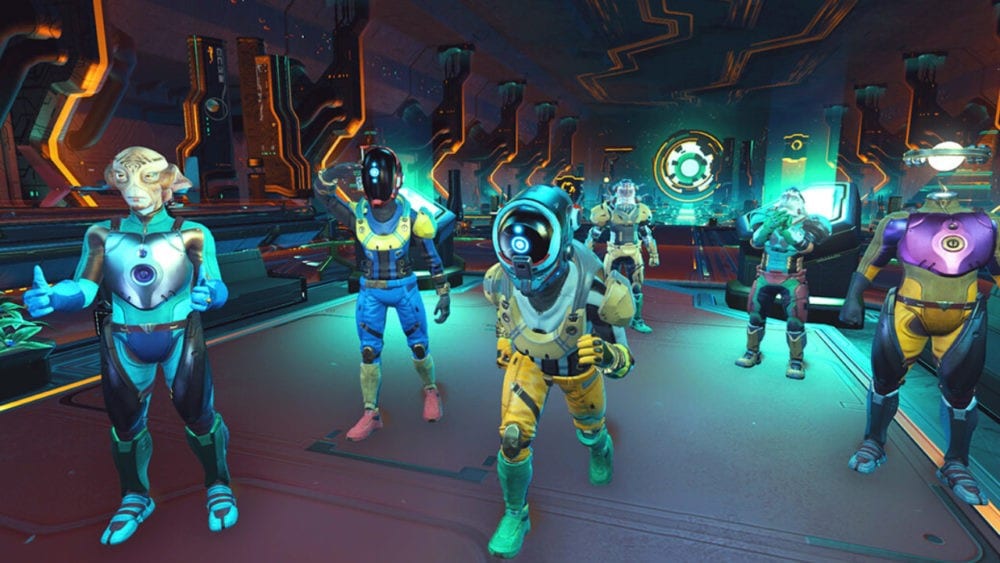 Hello Games has just released the brand new Beyond update for No Man’s Sky, and it packs in a ton of features including improved multiplayer, a VR mode, and a new space hub. However, the game’s also crashing a whole ton. Here’s how you can get around the crashing issues in No Man’s Sky on PS4, PC, and Xbox One.

How to Fix Crashing in No Man’s Sky

PS4 and Xbox One

Across all platforms, it seems that the most common cause for the game crashing is the large save file, especially for players who already have an existing save and are jumping in from there.

Existing saves can cause lower framerates, choppiness, and result in the game crashing completely. At the time of writing, Hello Games has just pushed out update 2.04, which is a hot fix aimed towards fixing the crashing issue.

Before doing anything else, be sure to update your application to make sure you have the latest patch and see if that resolves the issue.

If not, you can also avoid going to the Space Anomaly altogether, as it’s that area that seems to be one of the major causes of the crashing problem.

While console users are able to download the new patch to help alleviate the problem, PC users aren’t so lucky.

However, you can opt into the game’s Experimental Branch for a more stable build while the developers work on pushing out a patch for the platform. Here’s how to do so:

This should provide you with a much smoother gameplay experience, and should tide you over until Hello Games releases an official patch for all users on PC.

That’s all you need to know about how to fix the crashing issue in No Man’s Sky. Be sure to search for Twinfinite for more tips and information on the game.