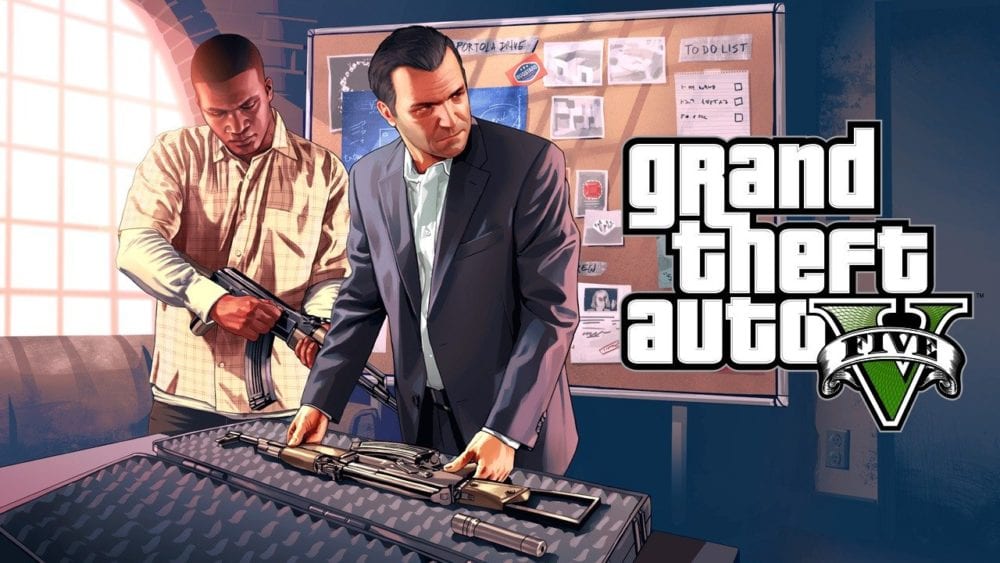 With the popularity of GTA Online only growing since the game released more than five years ago, races have become a key part of it. So that you can win more often, you’ll want to make use of the turbo feature. In order to get the best out of it, here’s everything you need to know about how to use turbo in GTA V.

Turbo is something you add to vehicles in GTA Online, but it’s not entirely clear how it works. It doesn’t work in the same way as it does in more arcadey racing games.

Instead of you pressing a button to go faster, with a gauge emptying as you hold it down for longer, it’s actually a part that improves the acceleration of your chosen vehicle.

Rather than being like the boosts you can get from nitrous in games like Need for Speed, it’s something you don’t actually have to worry about during a race. It instead works just like a turbo charger does in the real world.

How to Use Turbo in GTA V

When you fit the turbo to a car in GTA V, you’ll see it give a boost to the acceleration stat of it. Then, when you’re in a race and your car changes gear, you’ll hear a little squealing noice as the turbo kicks in and you start to go a little faster.

Just fit it to upgrade your car and you’ll be ready to use the turbo. There’s nothing that you actually have to do it the race. For once, GTA V has gone down the realism route, rather than adding the nitrous ability to vehicles in the game.

That’s everything you need to know about how to use turbo in GTA V. For more tips and tricks on the game, be sure to search for Twinfinite.

Cyberpunk 2077: How to Melee & Use Melee Attacks
Pokemon GO: How to Use Promo Codes
Miles Morales: How to Go Invisible & Use Camouflage