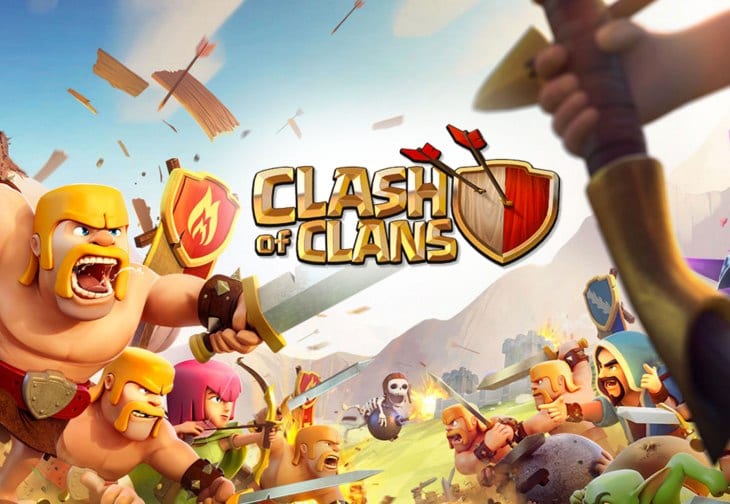 The introduction of League War’s to Clash of Clans in an update last year added a new competitive gameplay mode to the experience, and with that came the League Medal currency. Here we’ll explain exactly how to get League Medals.

What League Medals Are Used For

These medals are used to purchase items from the League Shop, including exclusive decorations and Hammer Magic items.

How to Get League Medals in Clash of Clans

As you’d perhaps expect, to get these medals in Clash of Clans you’re going to need to compete in Clan War Leagues. This is done in-battle by accumulating War Stars.

Initially, this was done according to how many your team accumulated over the season, but it’s now done on an individual basis.

“In order to encourage that competitive spirit, we have restructured the League Medal rewards to be based on your Clan’s performance in a particular League.

In each League, there will be a maximum amount of Medals you can earn; however, how much of that maximum you earn will depend on how many Stars you individually earn in that League.”

The below table shows how many you can earn in a single season.

The below table shows exactly how many you’ll actually be given according to the number of Star you’ve earned:

An example from Supercell provides a case study:

“For example, at Champion I, if your Clan is in 1st place the maximum number you can earn is 508 Medals.

However, if you won only 7 Stars over the course of the League, based on the second table, you will earn 90% of those 508, which would equal 457 Medals.”

Hopefully, that gives you a good idea of how to get league medal in Clash of Clans. For more useful tips and guides on the game, search Twinfinite. If you can’t find what you’re looking for then feel free to sound off in the comment section and we’ll do our best to help.

Comments
Continue Reading
Related Topics:Clash of Clans, how to get medals, league medals