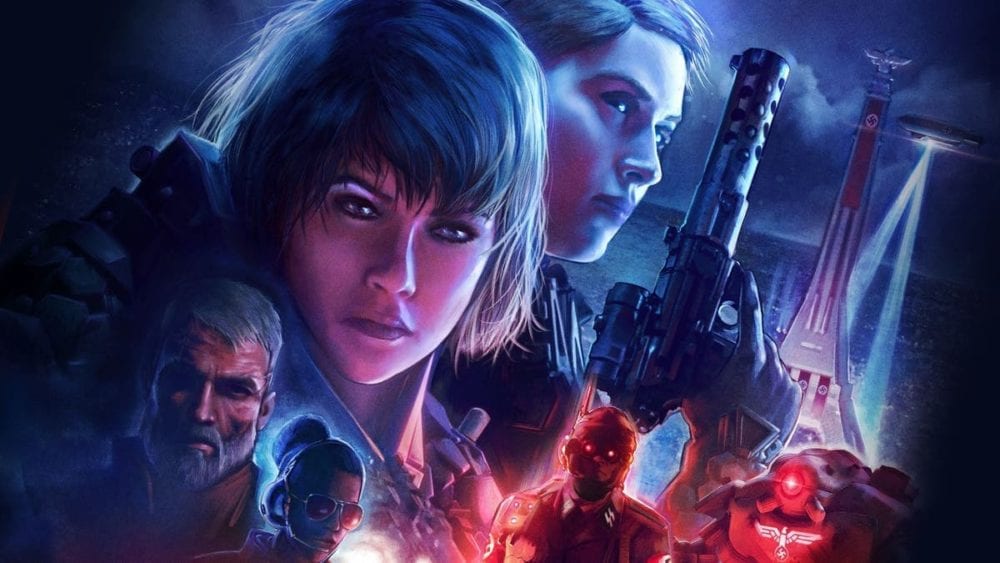 The most recent release in the Wolfenstein franchise comes in the form of Wolfenstein Youngblood. Following the tale of B.J Blaskowitz’s twin teenage daughters as they fight the Nazi regime in the 1980s.

Every time you level up in Wolfenstein Youngblood, you’ll unlock a skill point which can then be used to unlock new abilities. Skills are divided into three separate categories, Mind, Muscle, and Power.

Each of these branches will target a specific playstyle and mixing and matching these styles are encouraged. Each branch requires a certain number of skill points, which varies based on the skill itself.

Skills like extra ammo pickups, max health upgrades, and more are just some of the skills you can get.

The three different branches have four tiers of abilities which can be unlocked at different respective levels. Tier two is at level 10, tier three at level 30, and tier 4 and level 40.

Finding the right combination of abilities that works well for you and your co-op partner can go a long way. Eventually, you’ll be able to collect enough points to unlock every skill in the game, but it’ll take some serious work.

Well, that’s everything you need to know about how to unlock abilities in Wolfenstein Youngblood. For more tips, tricks, and guides, be sure to check out Twinfinite.

Wolfenstein Youngblood is currently available for Xbox One, PlayStation 4, PC, and the Nintendo Switch.

Other guides you might find helpful can be found below.