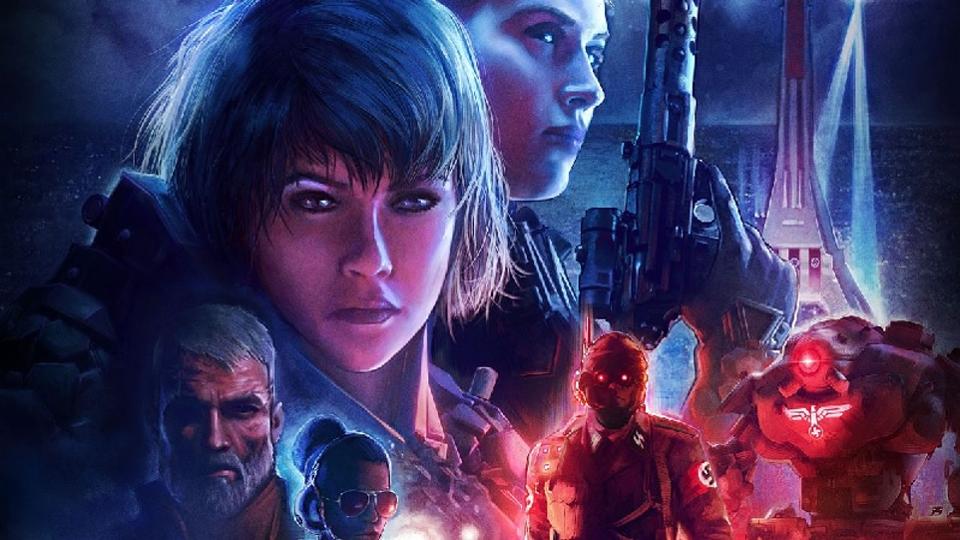 Wolfenstein Youngblood is a game about killing nazis and what better way to do so than blasting them to bits with a hand grenade. If you’ve played a Wolfenstein game before, you likely already know how to do this, but if you’re hopping into this world for the first time, you might now know how it’s done. Fear not, we’ve got you covered. Here’s how to throw grenades in Wolfenstein Youngblood.

Here’s How to Throw Grenades in Wolfenstein Youngblood

In Wolfenstein Youngblood, some time has passed since the 1960s of Wolfenstein II and BJ Blazkowicz is missing. It’s the 1980s and it’s up to you, the daughter of BJ, and your sister to find him.

It’s a Wolfenstein game so you should already know that you’ll be doing BJ’s favorite thing: killing nazis. What more glorious way to do that than with an explosive grenade.

When you start the game, you might be wondering where the grenades are or how to use them. Well, we’re here to inform you that in the first mission, you won’t be able to use grenades. In fact, you won’t come across grenades until near the end of the second mission.

Once you’re able to acquire grenades, your next step is lighting them up and tossing them out. Unlike most shooters these days, you can’t cook grenades. You can only throw them.

To do that, press R1/RT. The second you press R1, whatever grenade you have equipped will be launched out. It’s important to note that while you might try to cook it by holding down R1/RT, it won’t happen. That’s because holding down that button brings up the weapon wheel.

That’s it for our guide on how to throw grenades in Wolfenstein Youngblood.

For more information about Wolfenstein Youngblood, be sure to search for whatever you’re looking for there. Here are some other guides to get you started: