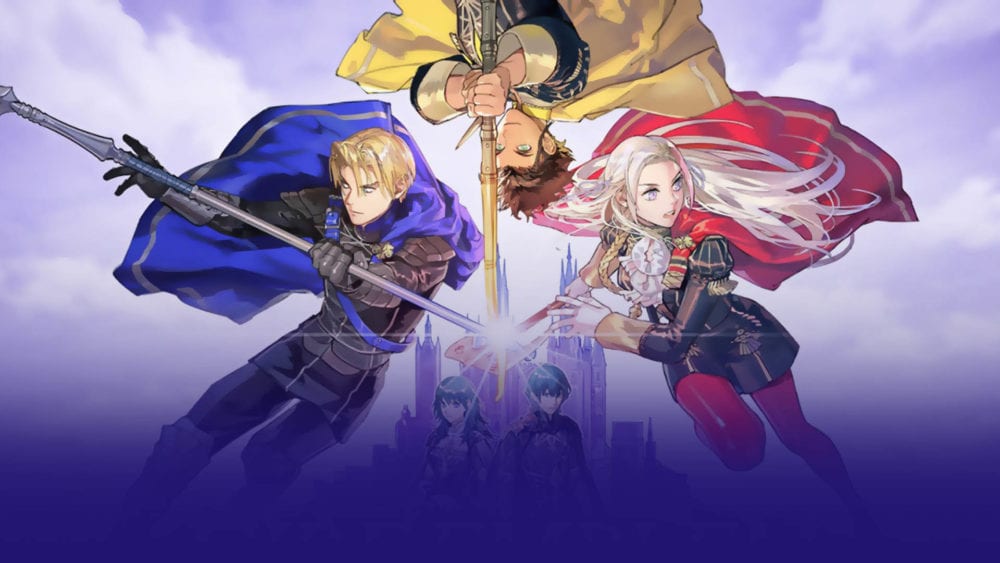 Tactical RPG fans rejoice, as the Fire Emblem series is finally making its big debut on the Nintendo Switch console. Here’s how to get renown points fast and what they’re used for in Fire Emblem Three Houses.

What Are Renown Points?

Not to be confused with the experience points you get for your professor level (even though there’s some overlap), renown points are a different type of currency that can be spent in the monastery. Oddly enough, the game doesn’t really do a good job of explaining how they’re earned or what they’re for, so we’re here to help.

Long story short, points can be spent by talking to the NPC at the Cathedral area in the Monastery. After clearing the first couple of story battles, you’ll be informed that you can now spend your points at the statues in the Cathedral.

There are four different statues available, each one offering useful perks and bonuses to help speed up your leveling process in the game. Talk to the Cathedral NPC, then spend your renown points to get the perks you want.

How to Get Renown Points Fast in Fire Emblem Three Houses

You’ll definitely want to keep an eye out for tournaments being held at the Training Grounds. First-time completion of a tournament will reward you with a weapon, money, and a lot of renown points.

You’ll also want to clear out any side quests that pop up on Sundays. These are generally pretty easy to knock out, as they’re mostly just fetch quests that are already marked on your map anyway, so there’s no reason not to do them.

Finally, if Byleth is the MVP of any story battle, you can also get renown points, along with increased motivation for your students.

That’s all you need to know about how to get renown points fast and what they’re for in Fire Emblem Three Houses. Be sure to search for Twinfinite or check our Fire Emblem guide wiki for more tips and information on the game.