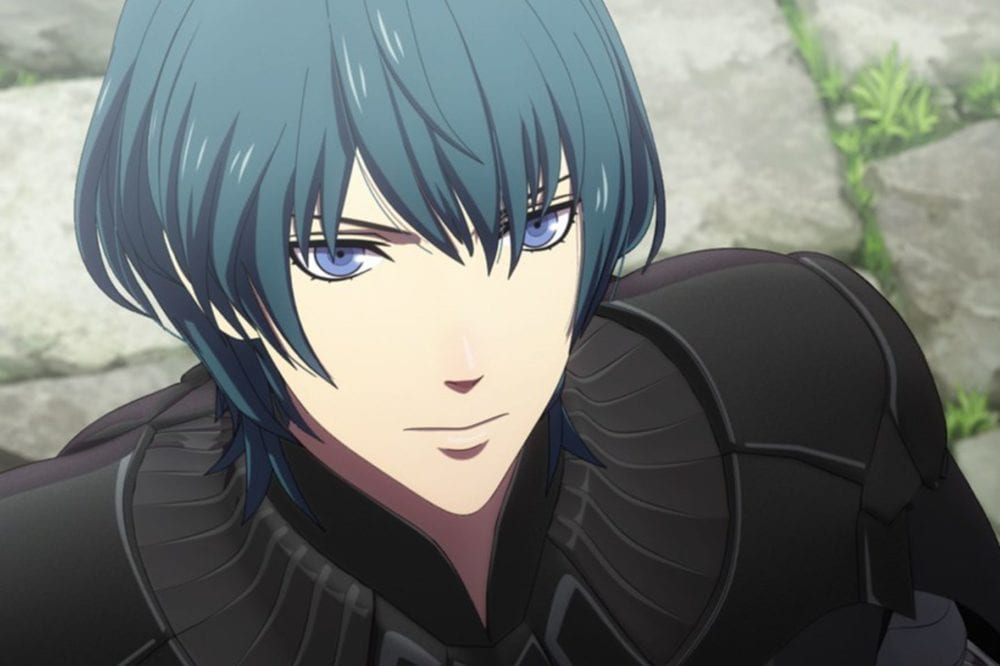 Anna is a recurring character in the Fire Emblem series and has made an appearance in multiple games in one form or another. As you might expect, she’s in Three Houses as well. Here’s how to get Anna and open her item shop in Fire Emblem Three Houses.

In the second act of the game, when you get to explore the Monastery again, you’ll notice that there are the new Eastern and Southern merchants available in the Marketplace. Near their location is a young woman named Anna, who has a side quest available for you.

We managed to find Anna after completing the first story mission of the second act, though it’s possible she might’ve already shown up prior to that moment.

Either way, talk to her, and you’ll get a side quest to collect some items so that she can open her item shop in the Marketplace.

The items you need are already marked on your map, so just head to the respective locations, grab them, and head back to Anna. Completing the side quest will reward you with a few items and some renown points, and Anna’s item shop will be open for business.

It’s worth taking the time to complete Anna’s side quest, as she sells a variety of very useful things. For instance, she has an unlimited stock of Master Seals, which were only available in limited quantities at the regular store.

Not only that, she also sells stat-boosting items like Goddess Icons, which can help to strengthen Byleth and your other units. Her items are a little pricey, of course, but they’re definitely worth the premium.

At the time of writing, we haven’t been able to find a way to actually recruit Anna into our roster, but we’ll keep you updated if things change.