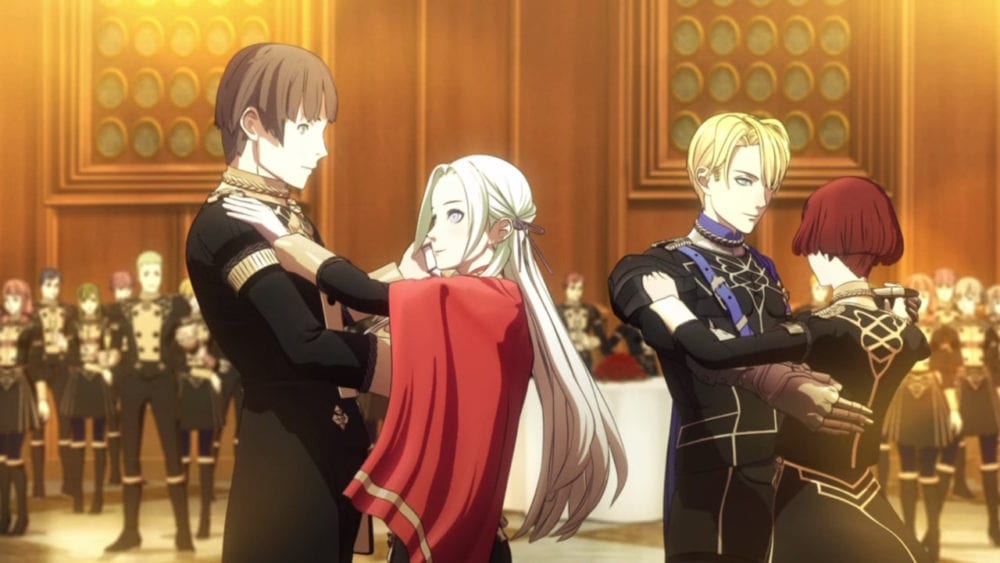 For the female version of Byleth, you get a total of five same sex romance options, as listed below:

Aside from Edelgard, the rest of the girls can be romanced regardless of which House you choose; you’ll just have to make the effort to recruit Dorothea and Mercedes if you’re not in their Houses.

Edelgard is only available if you picked the Black Eagles at the start of the game.

Unfortunately for the boys, the number of same sex S-rank options are much more limited in Fire Emblem Three Houses. In addition to that, the S-rank supports for Alois and Gilbert aren’t completely romantic either, and seem to be much more platonic in nature.

Linhardt is pretty much the only ‘proper’ romantic option for male Byleth in this scenario.

The good news is that, depending on whether you’re playing as male or female Byleth, every other opposite gendered character in the game is available as a romance option, so there’s no lack of choice in that scenario.

It’s also worth noting that all A-rank and S-rank support conversations are only available in the game’s second act.