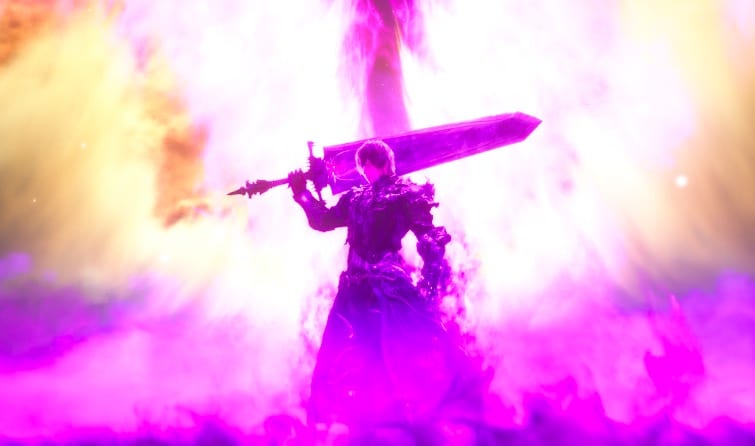 Shadowbringers is the new big expansion for Final Fantasy XIV and there are tons of new quests to complete as well as a bunch of other new features. If you’re wondering how to start the magical DPS role quest in FFXIV, then look no further as we have all of that information for you right here.

First off, role quests in Final Fantasy XIV Shadowbringers can only be started once you complete the main story quest in the game, which is called “Warrior of Darkness.” To begin the magical DPS role quest, you’re going to have to complete that and also reach level 70.

The name of the magical DPS role quest is “Hollow Pursuits.” To start the quest, just head to The Crystarium (located at X:11.2 Y:15.2) and speak to someone named Cerrig.

Once you start the role quest, just keep in mind that your job quest will be placed to the side for a while as you complete the series of quests that the level 70 role quests offer to you.

If you plan on seeing the “end” of the Shadowbringers storyline, then you will have to complete all role quests for at least one type of the roles in FFXIV.

And that’s pretty much everything you need to know about how to start the magical DPS role quest in FFXIV. If you’re just now starting to get into the massive RPG, then why not check out some of our other guides? Here are a few that you should check out:

If you have any questions about this guide, feel free to shoot us a comment down below and we will try to get back to you as quickly as we can!