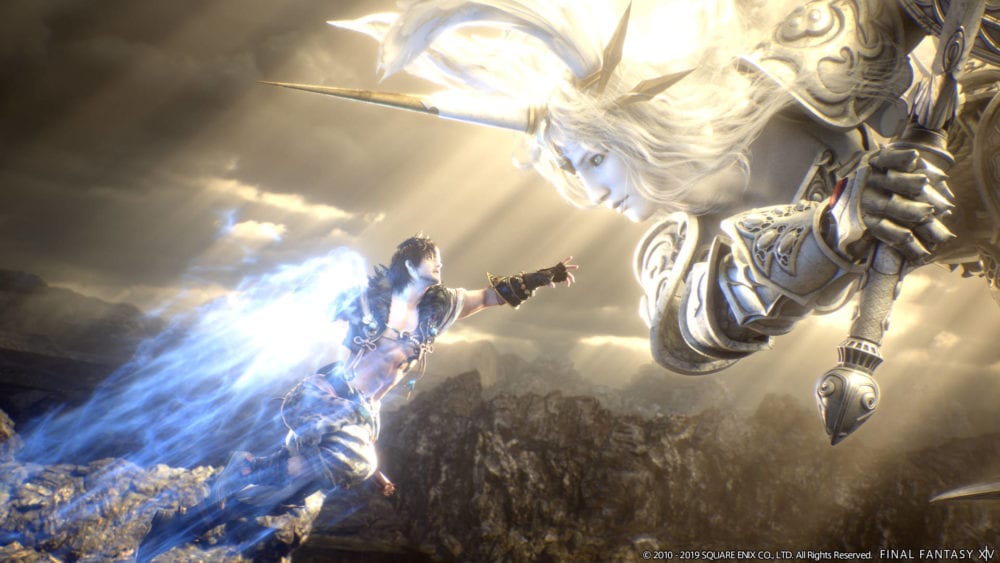 Alongside the new story content, changes to the battle system, and dungeons to check out in FFXIV Shadowbringers, there is, of course, a number of new mounts to help players traverse the world. From the Amaro and Fae Gwiber, through to the Ironfrog Mover and Battle Tiger, there’s something for everyone, so here’s how to unlock all mounts in FFXIV Shadowbringers.

How to Unlock All Mounts in FFXIV Shadowbringers (Amaro, Fae Gwiber, Triceratops & More)

Shout out to Reddit user Mags02 for helping us figure out some of the remaining unlocks we hadn’t yet got to.

That’s everything you need to know on how to unlock all FFXIV Shadowbringers mounts. For more tips, tricks, and guides, be sure to search for Twinfinite. You can also check out more of our guides for the expansion down below.